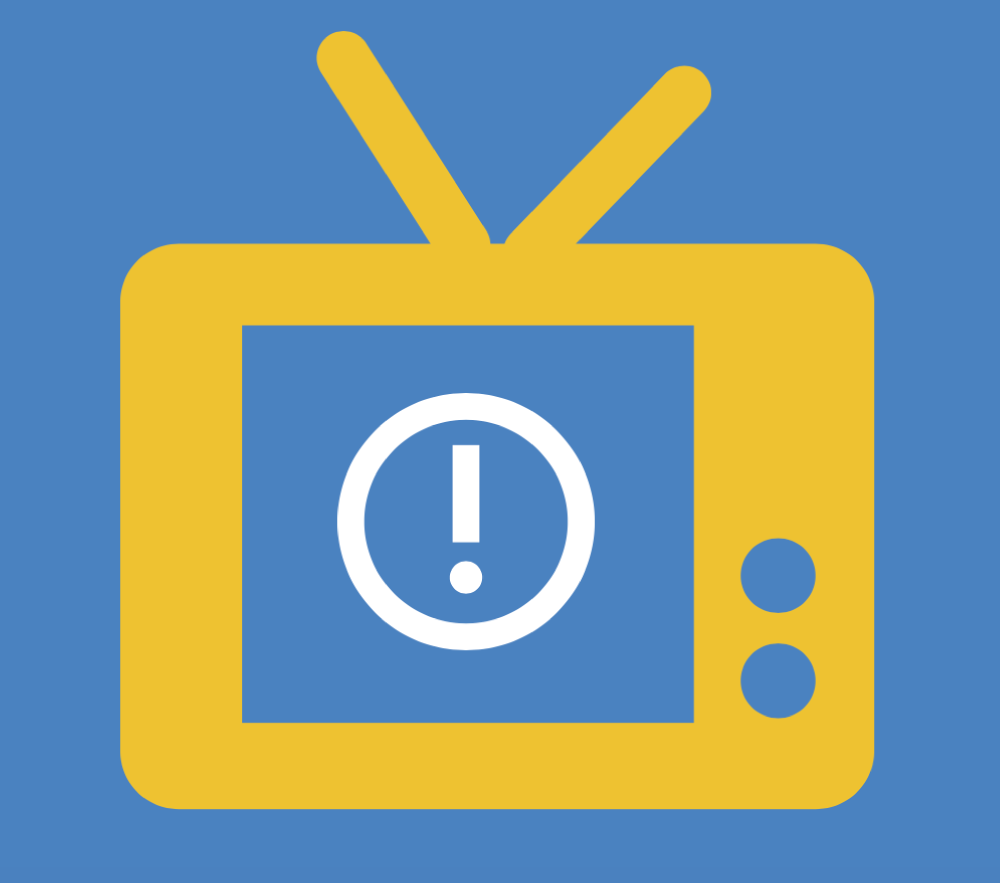 ANN ARBOR—Do you like to see warnings about violent or other distressing content before watching a TV show or movie, or reading a book?

New University of Michigan research finds that some people feel less negative about the content when they receive trigger warnings, but those who believe them to be protective do not feel better for having had these alerts.

A trigger warning is a statement that alerts individuals to distressing content and can prompt them to avoid the content or situation. There is a debate in various instances—such as academics, media and other fields—as to whether any trigger warnings should be issued.

Across three studies, U-M researchers looked at how trigger warnings influence the anticipated and actual responses of people.

“Surveys show that trigger warnings and other similar warnings are increasingly common, but there is virtually no research as to whether they actually make people feel better or whether they lead to avoidance,” said lead author Izzy Gainsburg, a doctoral student in psychology.

In the first study, 80 people answered questions about their anticipated emotional and behavioral responses about warned-of content, their beliefs about trigger warnings, general anxiety and coping style.

Participants indicated that they expected to feel more anxious when engaging with content that was given a trigger warning. In addition, those who believed the warning to be protective—rather than coddling—were more likely to avoid the warned-of content.

About 275 participants in the second study had to choose to watch one of two fictional videos based on their titles—one which had a trigger warning about distressing content. They rated how they expected to feel while watching the video. The findings showed the videos with the warning were avoided more often than those without the notice.

In the third study, nearly 1,000 people had been randomly assigned an essay involving domestic violence: one that only had a title, another that had the title and warning indicating “distressing content,” or a third with the title and warning specific to domestic violence. Participants with some type of warning had less negative reactions than those who were not alerted to potential distress, the study showed.

Importantly, and ironically, among participants who believed trigger warnings to be protective, those in the warning conditions felt no better than those given no warning, the researchers said.

“This is just the beginning of research on how these warnings affect people’s emotional experiences, and by no means settles any sort of debate. There is so much more that can and needs to be done, especially if institutions are encouraging or mandating their use,” said Gainsburg, who conducted the research with Allison Earl, U-M assistant professor of psychology.

The findings appear in the Journal of Experimental Social Psychology.