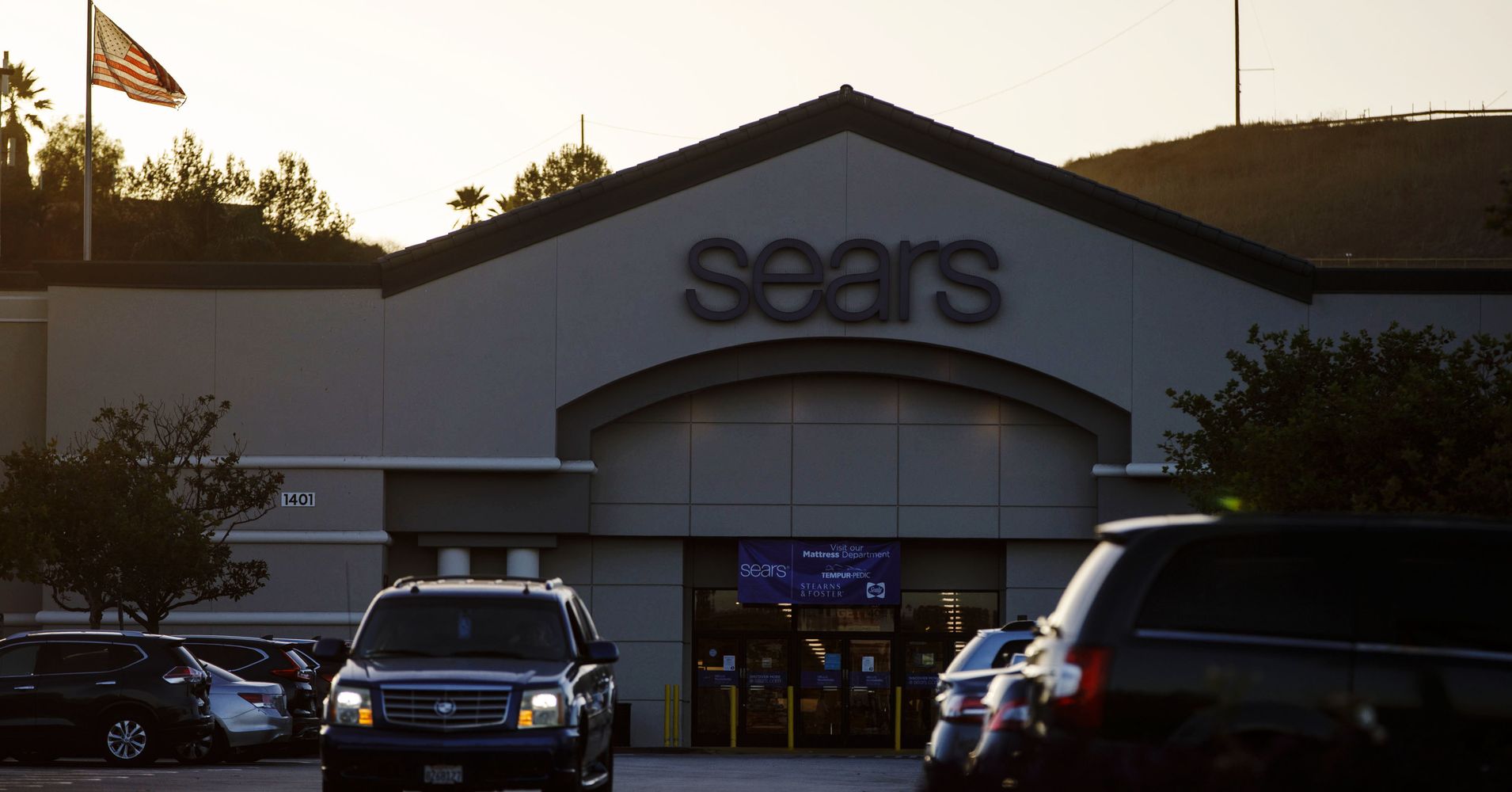 If you’ve been following the impending bankruptcy of America’s iconic retailer as covered by print, broadcast and digital media, you’ve probably encountered lots of nostalgia and sad clucking about how dinosaurs like Sears can’t compete in the age of Amazon and specialty retail.

But most of the coverage has failed to stress the deeper story. Namely, Sears is a prime example of how hedge funds and private equity companies take over retailers, encumber them with debt in order to pay themselves massive windfall profits, and then leave the retailer without adequate operating capital to compete.

Part of the strategy is to sell off valuable real estate, the better to enrich the hedge fund, and stick the retail company with costly rental payments to occupy the space that it once owned.

In the case of Sears, the culprit is a hedge-fund operator named Edward Lampert, once a senior merger guy at Goldman Sachs. In 2005, Lampert merged Sears with Kmart, loaded both up with debt, and used some of the debt on stock buybacks to pump up the share price and enrich shareholders, notably himself and his hedge fund.

In a decade, 175,000 people at Sears/Kmart lost their jobs and revenue was cut in half. Various pieces of Sears were sold off. Lampert did just fine.

Lampert’s hedge fund also became a prime a lender to Sears, making money off of commissions and interest charges as well as being a prime shareholder. The strategy ensures that the fund and its beneficiaries (including Lampert himself) get rich, even if they run Sears into the ground. For the most part, the nostalgia coverage of the demise of Sears has missed this.

If you look hard, you can find an excellent 2017 piece from The New York Times by Julie Creswell, “The Incredible Shrinking Sears,” on Lampert’s role.  Another writer who regularly covers how hedge funds and private equity have pillaged American retailing is David Dayen.

The story goes far beyond Sears. Last year, about 20 retail chains went into bankruptcy. In most cases, the culprit was a hedge fund or private equity owner. (These two business models were once rather different, but are increasingly converging.)

This entire business model is one of the most extreme examples of how financial engineering is destroying potentially viable parts of the real economy.

I’ve written about how private equity and hedge funds are destroying independent daily newspapers, using the same acquire, strip and flip strategy. A book that tells the larger story in vivid detail is “Private Equity at Work,” by Eileen Appelbaum and Rosemary Batt. But in general, this backstory is missing from the news coverage whenever another retailer bites the dust.

This entire business model is one of the most extreme examples of how financial engineering is destroying potentially viable parts of the real economy.

The tactic of loading up a company with debt and then paying yourself exorbitant fees and dividends and manipulating the share price at the expense of the company ought to be illegal. It’s a plain conflict of interest. Likewise being both creditor and shareholder.

Ditto the use of Chapter 11 bankruptcy in order to profit yet again by picking over the remains. A hedge fund operator who drives a company into the ground by stripping assets for his own profit should not be permitted by bankruptcy court to keep control of the company. But that practice is the norm. Lampert will step down as CEO but remain chairman with a controlling ownership stake of what’s left of Sears.

It’s astonishing how little attention this maneuver has gotten, and how scarce are the demands for fundamental reform. One reason may be that Wall Street Democrats as well as Wall Street Republicans are leading players in this parasitic industry, and few politicians of either party have taken them on.

It was insider conflicts of interest at the expense of consumers, workers and investors that inspired the Glass-Steagall Act, separating investment banking from commercial banking. If we ever resume the task of draining the true financial swamp, we need a Glass-Steagall for hedge funds, private equity operators and bona fide businesses.

There are many things wrong with American capitalism. One of the most flagrant, and least appreciated, is the perverse role of hedge funds.

Robert Kuttner is co-editor of The American Prospect and a professor at Brandeis University’s Heller School. His new book is Can Democracy Survive Global Capitalism? Follow him on Twitter at @rkuttnerwrites.