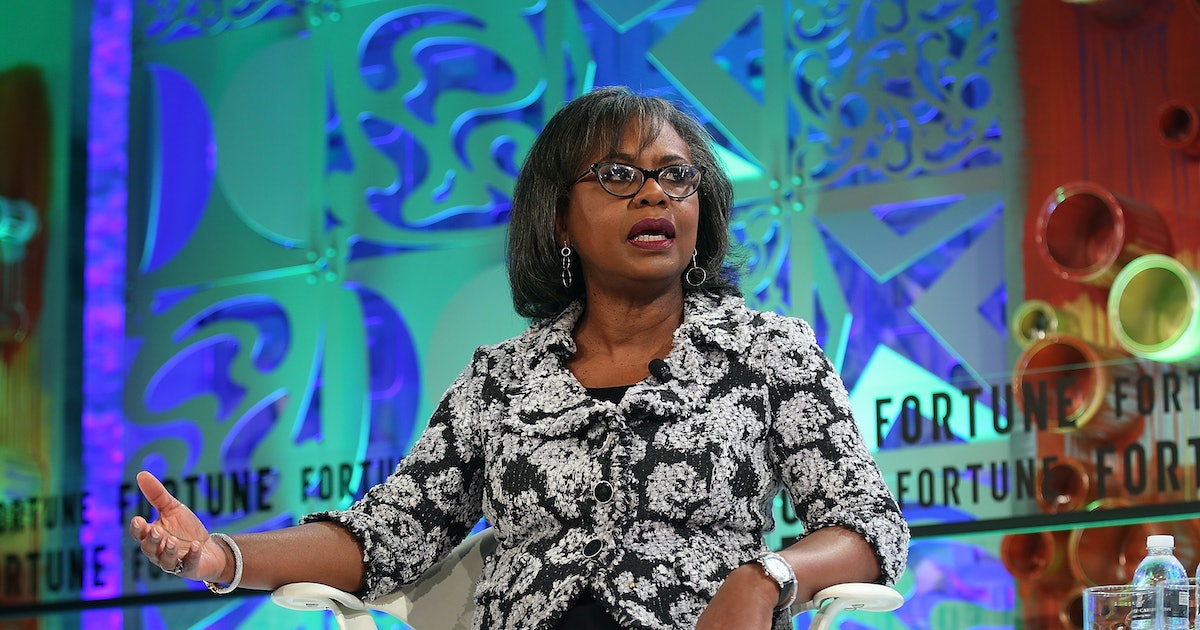 Nearly 30 years after her own Capitol Hill hearing against a Supreme Court justice nominee, it was like watching history repeat itself. Now, Anita Hill hopes Christine Blasey Ford’s hearing has taught Americans to pay closer attention to why so many women were affected by Ford’s testimony, New York Magazine’s The Cut reported. Hill urged people to reflect on the nationwide pain stirred up by the coverage.

“Did I have a flashback? No. But watching the hearings was distressing. Not just for me. I cannot tell you how many people told me they were sick, literally sick to their stomach, watching this,” Hill said to The Cut‘s Amelia Schonbek. “We need to think about why that feeling was so widespread: If you look at the numbers, we know that something like 50 percent of women experience workplace harassment.”

In 1991, Hill accused then-Supreme Court nominee Clarence Thomas of unwanted advances and vulgar comments while she worked for him. Hill was also a professor, and at the time of her hearing, she was teaching at the University of Oklahoma. Thomas denied all accusations.

“In many ways, the Kavanaugh hearings did feel like a repeat of 1991,” Hill said to The Cut. “The process is his word against hers. You’d hope the two parties would come as equals, but in this case, you have a woman against members of the Judiciary Committee who’ve already expressed antagonism for her, who’ve made it known that they don’t think Dr. Blasey Ford is being truthful.”

Hill, who is now a professor of law, social policy, and women’s studies at Brandeis University, has said that Ford’s experienced mirrored her own, according to The Guardian. The law professor made the comments while at a University of Pennsylvania event last week.

During The Cut interview, Hill revealed she was at home, with the television playing in the background, when she found out that Kavanaugh had been confirmed. Her feelings remained unchanged before and after the vote, she said, and she believed the entire process was “contrived” to ensure one thing: that Brett Kavanaugh saw a confirmation. Similar to this post-confirmation routine, Hill also stuck to her normal schedule in the ’90s. On Oct. 16, 1991, the day after the Senate confirmed Clarence Thomas in a 52-48 vote, she celebrated her mother’s 80th birthday. Then, she showed up to teach her University of Oklahoma class. It was, for Hill, business as usual in both instances.

“What I really want people to understand is that everyone who comes forward is different,” Hill said to the outlet. “My experience had to do with race and with gender and with factors that might have actually improved my case, like that I was educated. But even that can be turned against women. The hierarchy of who is believed is complicated.”

Hill’s seminal impact on politics culminated in the “year of the woman,” with a record number of women entering and winning races in the following election year.