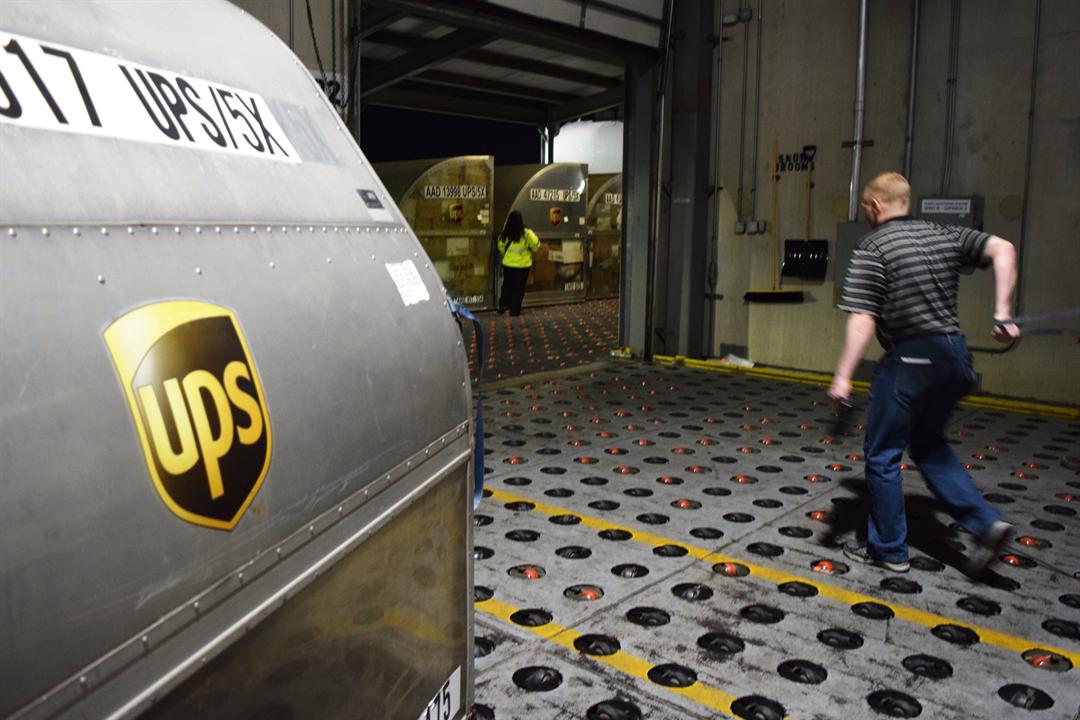 “Our members have spoken – a majority of the people who voted voted, ‘no,’” said Avral Thompson, a vice president at Local 89, the Teamsters’ chapter in Louisville, and a member of the Teamsters’ national executive board. “Any union should be there to support what the members want.”