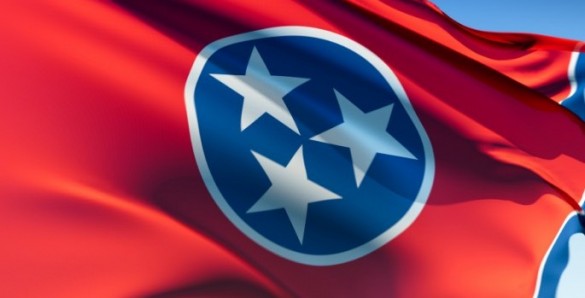 Media Note: Vanderbilt has a 24/7 TV and radio studio. The studio is free for Vanderbilt experts, other than reserving fiber time. More information »

The statewide survey of 800 likely voters was conducted Oct. 8-13 via landline and cell phone. The margin of error is ±4.9 percent. Full topline results and methodology will be made available at vu.edu/poll.

“The bottom line is that Tennessee’s Senate race will be determined by which candidate is better able to turn out their base, as well as any national waves that occur—blue or otherwise,” said John Geer, Gertrude Conaway Vanderbilt Professor of Political Science, who co-directs the Vanderbilt Poll with Josh Clinton, Abby and Jon Winkelried Professor of Political Science.

Bredesen popular among women, some Republicans

Women prefer Bredesen 49-37, while men prefer Blackburn 50-37. Women vote at a higher rate than men, giving Bredesen his narrow lead in the poll.

“Our poll results show that this race is still very much a toss-up.”

“Our poll results show that this race is still very much a toss-up,” Clinton said. “Eight percent of voters are still undecided, and depending on who those voters choose, and who turns out to vote, this race could easily go either way.”

Neither gubernatorial candidate seems to be attracting many votes from the other party. Independents, who were highly favorable about Dean when the field was more crowded in May, now gravitate toward Lee 46 percent to 35 percent.

“Lee is in control now, but Dean could cut into his lead and make it much closer in the final days, especially if his base turns out,” said Geer.

About the Vanderbilt Poll

The Vanderbilt Poll is supported by the Center for the Study of Democratic Institutions at Vanderbilt University. The statewide poll is typically conducted just before the start of each legislative session and at the end of each session, in part to determine how closely the results of the session align with voters’ expectations and priorities. CSDI also conducts a yearly Nashville poll, as well as additional special polls. In 2015, the Vanderbilt Poll became a charter member of the American Association for Public Opinion Research’s Transparency Initiative.