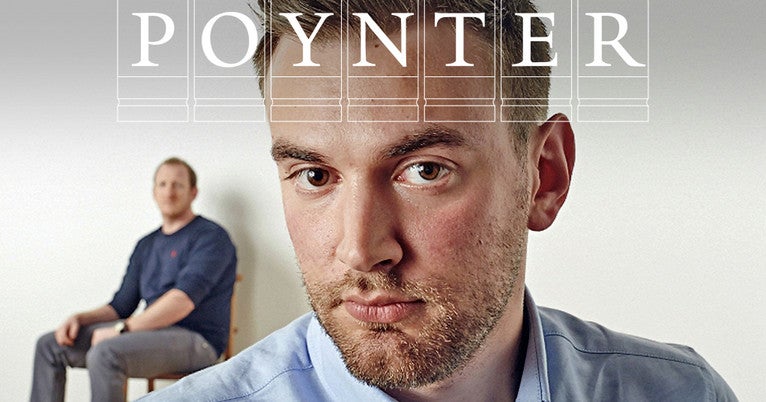 Mental health advocate and vlogger Jonny Benjamin will speak at Yale on Friday, Oct. 26 about how we can bring to bear the latest science on the problems faced by people with serious mental illness, in an effort to render their experiences more understandable and their suffering more manageable.

A conversation with Jonny Benjamin

The event will take place at noon in the Yale Child Study Center’s Cohen Auditorium, at 230 South Frontage Rd. The event is free and open to the public. It is co-hosted by the Poynter Journalism Fellowship, Yale New Haven Hospital Behavioral Health & Emergency Services, Yale Program for Recovery and Community Health, Connecticut Mental Health Center Foundation, Department of Psychiatry, Yale School of Medicine, and Yale Health.

Benjamin became famous in 2014 for his campaign to “Find Mike,” the anonymous individual who talked him out of committing suicide in 2008. The goal of the campaign was to increase awareness around suicide and mental illness. The campaign did indeed lead Benjamin to the man who helped save him, Neil Laybourn, and a movie was made about this experience, which is called “The Stranger on the Bridge.”

At 10, Benjamin began to experience auditory hallucinations and at 16 developed depression. Later, he was diagnosed with a combination of schizophrenic and bipolar disorder, called schizoaffective disorder. In January of 2008, he was hospitalized for the symptoms of his conditions, and later that year attempted suicide. In 2011, Benjamin began vlogging about his experiences with mental illness on YouTube, and in 2013 received the first annual Janey Antoniou award for his work.

In 2016 Benjamin launched another campaign centered on raising awareness about mental health. The campaign, known as ThinkWell, focused on educating young people about mental health as a tool of decreasing stigma around the issue. In 2018, he released his memoir, “The Stranger on the Bridge.” Queen Elizabeth awarded him an MBE for his services to mental health and suicide prevention

The Poynter Fellowship in Journalism was established by Nelson Poynter, who received his master’s degree in 1927 from Yale. The fellowship brings to campus distinguished reporters, editors and others who have made important contributions to the media. Among recent Poynter fellows are Anita Dunn, Lavern Berry, and Michael Lemonick.