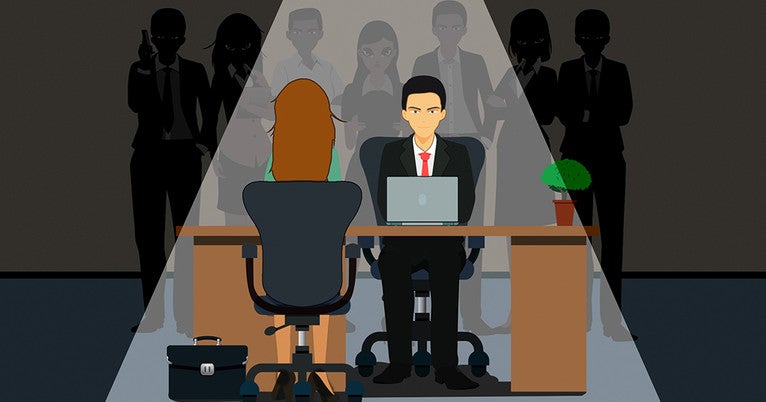 Women seeking jobs often have to overcome the conscious or unconscious gender bias of those doing the hiring, many studies have shown. But women job-seekers also must overcome another hurdle: Gatekeepers in charge of hiring are heavily influenced in their decisions by the biases of the employees the woman would work with, a new Yale-led study has found.

This influence holds even when the person doing the hiring may believe in the importance of gender equality in the workplace, according to research published Oct. 18 in the Journal of Personality and Social Psychology.

“It’s a double whammy,” said Andrea C. Vial, now a postdoctoral researcher at New York University and first author of the paper overseen by senior author and Yale psychologist John F. Dovidio. “Belief in standards of equality did not prevent them from accommodating prejudice.”

Vial, Dovidio, and co-author Victoria Brescoll conducted several experiments asking a series of questions of subjects who played the role of “gatekeepers” charged with reviewing job applications of women and men. They found these gatekeepers, both men and women, tended to accommodate the biases of third parties because they feared that a woman would not get along well with those individuals — that hiring a woman would therefore disrupt workplace efficiency.

However, many of those gatekeepers later expressed guilt about their roles. Vial says psychologists need to investigate ways to combat influence of “third-party prejudice and take advantage of these feelings of guilt — perhaps turning them into positive, diversity-enhancing behavior.

“But it does mean that realizing diversity goals is a lot trickier than we thought,” Vial said.