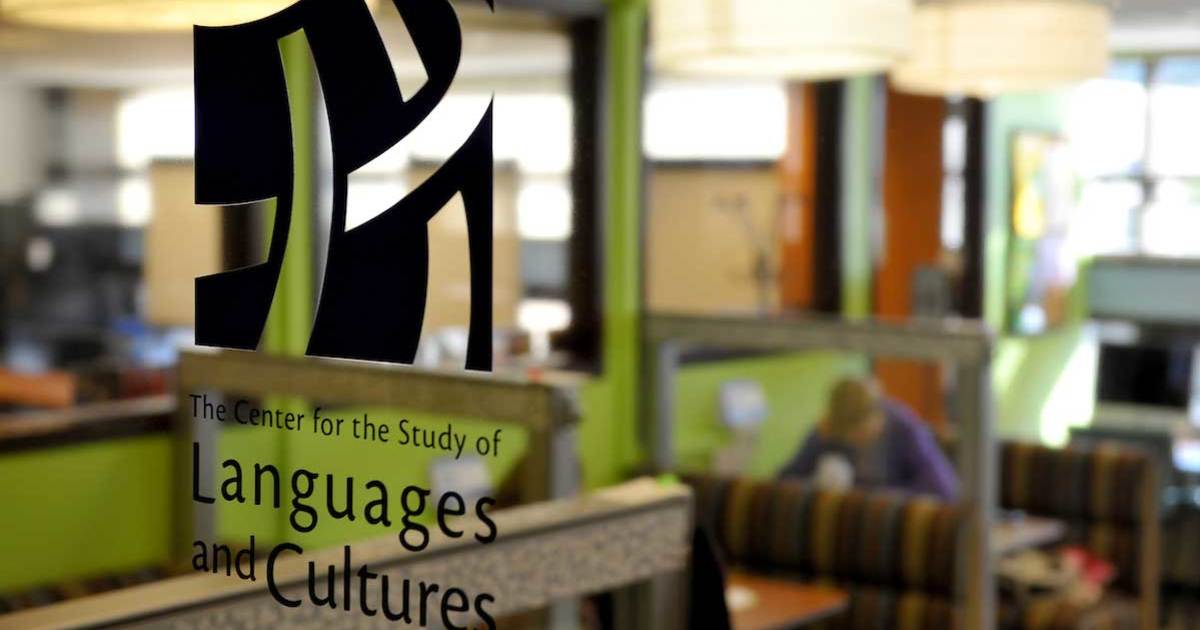 The University of Notre Dame will host a Potawatomi Language and Culture Night from 6 to 8 p.m. Tuesday (Oct. 23) in 301 DeBartolo Hall.

Kevin Daugherty, a member of the Pokagon Band of Potawatomi, with land and other interests and holdings in Northern Indiana and Southwest Michigan, will lead the class, weaving in Potawatomi stories and language.

Pizza will be served, and Notre Dame students, faculty and staff as well as members of the public are welcome to attend.

The event is sponsored by the Notre Dame Center for the Study of Languages and Cultures, the American Indian Catholic Schools Network at the Alliance for Catholic Education at Notre Dame and the Native American Student Association of Notre Dame.

“This is the first time since the 1840s that the Pokégnek Bodéwadmik language is back in this space. You cannot understand a place if you don’t understand its people. This is our beginning attempt to reconnect in a major way with the first peoples of this land,” said Brian Collier, director of the American Indian Catholic Schools Network.

Zada Ballew, a Potawatomi citizen and a senior in the College of Arts and Letters, said, “As both a member of the Pokagon Band of the Potawatomi and a student at the University of Notre Dame, I am honored to have the chance to share my culture with my classmates.

“Though the two communities have not always seen eye to eye, this is a great opportunity for both to come together and share knowledge — to learn from one another and to re-establish the historic bond that they have shared.”

The Potawatomi are a native people of the Great Plains, Upper Mississippi River and Western Great Lakes, including St. Joseph County, though most live in Kansas, Nebraska and Oklahoma now due to decades of European/American encroachment and, later, forced removal in the 18th and 19th centuries.

The Pokagon Band, named after Leopold Pokagon, represents the descendants of a small group of Neshnabék who were allowed to remain in Michigan because of their strong attachment to Catholicism. The band is federally recognized and consists of about 5,000 citizens in Indiana and Michigan.

This is the second of three Potawatomi language and culture nights scheduled for this semester. The first occurred in September. The third will take place in November, date and location to be determined.