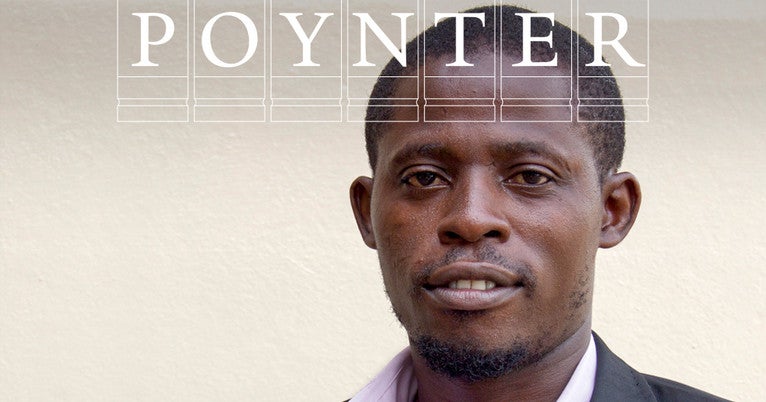 Following a screening of their documentary “Survivors,” filmmakers Arthur Pratt and Lansana “Barmmy Boy” Mansaray will be joining the Yale community as Poynter Fellows for a conversation about their work. The event will take place on Tuesday, Oct. 23 at 7 p.m. in Rm. 101 of Linsly-Chittenden Hall, 63 High St. It is free and open to the public.

Pratt is a filmmaker and community leader from Freetown, Sierra Leone. Currently, he is the manager of WeOwnTv Freetown Media Centre, which provides equipment and support to young filmmakers. He also collaborates on writing and performing plays with ex-combatants, former child prostitutes, and community members. Pratt has supported the development and production of several WeOwnTv productions, including “Harity,” “Bend Down the Corner,” and “The Cripple and the Witch Hunter,” which were shown in the Madrid Film Festival in 2009 and 2010.

Pratt is the co-founder of the Sierra Leone Film Festival and the Sierra Leone Film Council, the country’s first media makers’ union. He has extensive background in producing and acting in films, having shot and produced his own film “Black Sugar” in 2010. Later in the same year, he wrote, directed, and produced a short film on the transatlantic slave trade, “They Resisted,” which was shown at Clap Ivoir, a film festival in Ivory Coast. Pratt has also served as cinematographer and editor for films such as “M’Pore,” “Cry of the Country Virgin,” “Tears of Sister Juliet,” “Winter in Freetown,” and several documentaries which have aired on Sierra Leone Broadcasting Corporation Television.

His most recent film, “Survivors,” is a documentary that presents a portrait of Sierra Leone during its recent Ebola outbreak. It was co-directed by Banker White and Anna Fitch. Mansaray served as director of photography.