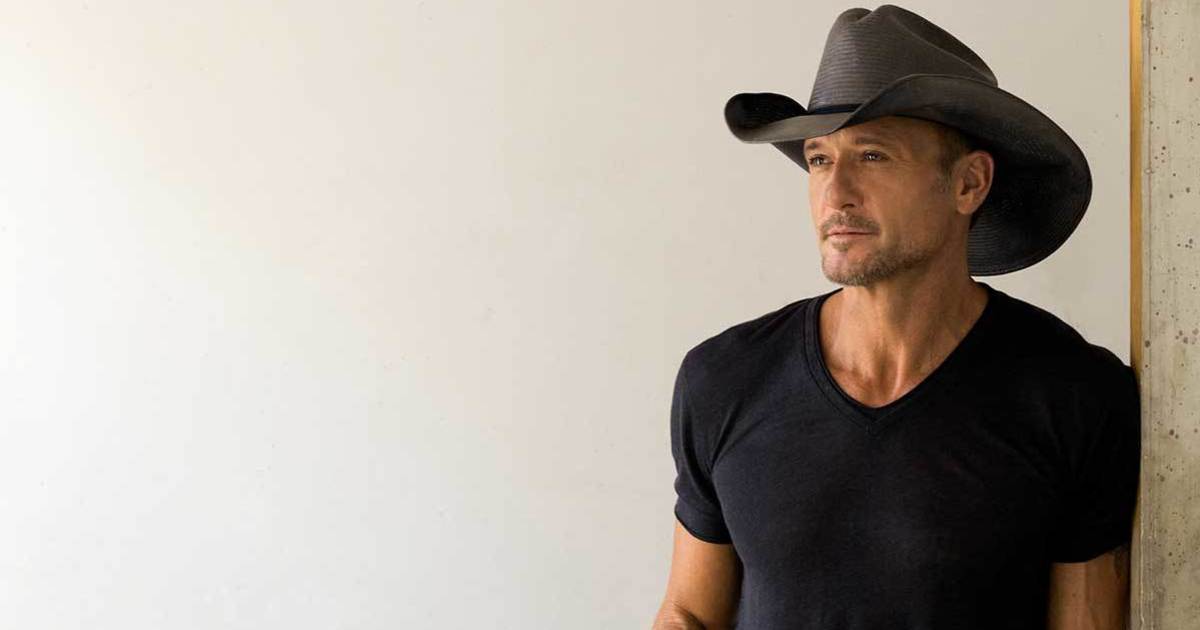 Superstar Grammy award-winning artist Tim McGraw will perform at the University of Notre Dame in April during IDEA Week, an annual event that celebrates innovation, entrepreneurs and the incubation of new ideas.

McGraw will perform April 13 (Saturday) at the Purcell Pavilion at the Joyce Center.

The announcement of McGraw’s performance marks the first announced act to perform during Idea Week, which will take place April 8-13 (Monday through Saturday).

Idea Week is hosted by the University of Notre Dame, the South Bend-Elkhart region and various community organizations and businesses. It will be held at Notre Dame and other locations throughout South Bend and Elkhart and will be open to the public.

In addition to McGraw, IDEA Week will feature nationally known keynote speakers; the McCloskey New Venture Competition, which will offer prizes worth hundreds of thousands of dollars; a major comedic act; additional musical performances; meet-ups; workshops; technology experiences; and various social activities, all of which will be announced in greater detail over the next five months.

A primary goal of Idea Week is to introduce entrepreneurs, developers, makers, inventors, designers and investors to each other and to highlight the economic growth and innovation that is propelling Notre Dame and the South Bend-Elkhart region forward. The entertainment portion of Idea Week, such as McGraw’s concert, is designed to bring people together, according to Bryan Ritchie, Notre Dame vice president and associate provost for innovation.

“Idea Week is not a conference,” he said. “We want to celebrate innovation and entrepreneurship and help people come together to produce what we call ‘productive collisions.’ Someone you meet at Idea Week might be your next business partner, client or customer.”

McGraw has sold more than 50 million records and dominated the charts with 43 worldwide No. 1 singles. He has also won three Grammy Awards, 16 Academy of Country Music Awards, 14 Country Music Association Awards, 11 American Music Awards, three People’s Choice Awards and numerous other honors. His iconic career achievements include being named BDS Radio’s Most Played Artist of the Decade for all music genres and having the most-played song of the decade for all music genres. He is the most-played country artist since his debut in 1992, with two singles spending more than 10 weeks at No. 1. His career-long tour successes include the record-setting Soul2Soul The World Tour 2017 with his wife, Faith Hill.

McGraw also starred in and narrated the hit movie “The Shack,” and played leading roles in the motion pictures “Friday Night Lights” and “The Blind Side.”

He recently released two new songs, “Neon Church” and “Thought About You,” his first new solo music in two years.

Tickets to see McGraw range from $40 to $125 and will be available for purchase on a date to be announced.

For more information on the concert, Idea Week and other scheduled events, visit ideaweek.com.