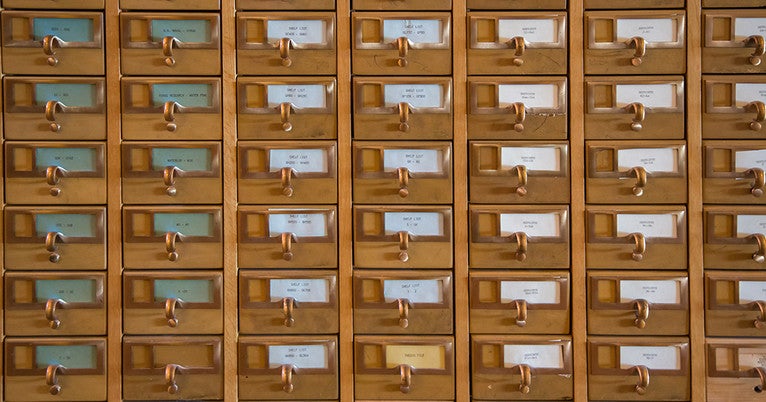 The need to design large-scale frameworks for organizing the data explosion of the digital age is perhaps the central problem facing interdisciplinary research in the humanities, social sciences, and sciences today. A team at Yale proposes to confront this problem by examining how large bodies of data have been managed, analyzed, disseminated, and made legible both in the past and in the present.

The two-year project, titled “The Order of Multitudes: Atlas, Encyclopedia, Museum,” has received funding from the Andrew W. Mellon Foundation’s Sawyer Seminar on Comparative Study of Cultures. Slated to begin in 2020, the project will bring together Yale humanities, social science, and science scholars to think about the long histories of information management across the globe dating back to the late medieval period. They will study the history of these systems through a range of practices and disciplines — from Renaissance cosmography to modern linguistics, anthropology, evolutionary biology, Wikipedia, and virtual reality — emphasizing both the theory and the practical means and methods of system-building.

[The] seminar demonstrates Yale’s support for interdisciplinary research, and the emerging role humanists must play in the era of ‘big data.’

The project has several parallel goals, including enhancing the ties between the teaching that take places at Yale and the vast resources and collections it houses, say the Yale scholars. It is partly inspired by the unexpected conjunction of opportunities and challenges at Yale: the renovation and restructuring of the Yale Peabody Museum of Natural History, which is slated to close in mid-2020 for renovations; the recent opening of the Margaret and Angus Wurtele Study Center on Yale’s West Campus, a 40,000-square foot space where over 33,000 objects are available in open-stack display; and the expansion of the Digital Humanities Lab, which forges connections between the humanities, computer science, and the statistical social sciences.

“The Order of Multitudes: Atlas, Encyclopedia, Museum” is not just a lecture series, says Ramachandran. Instead, it will be a pop-up research institute at Yale. The project has three pillars: a lecture/workshop series; a new, cross-divisional year-long course for both graduate and undergraduate students; and a series of competitive grants given to graduate and undergraduate students to do their own research under the rubric of this topic.

“Sawyer Seminars offer unique environments for scholars to pursue complex questions that universities’ conventional channels of teaching and research in the arts, humanities, and social sciences may not readily accommodate,” said Eugene Tobin, a senior program officer at the Mellon Foundation. “‘The Order of the Multitudes’ seminar demonstrates Yale’s support for interdisciplinary research, and the emerging role humanists must play in the era of ‘big data.’”

For Ramachandran, the project is an opportunity “to think holistically about how to stimulate interdisciplinary work but also to see what can happen when a team of wide-ranging people come together and collaborate in a deep way.”

“The most exciting thing about this project is that we have assembled a team of faculty members who are from very different disciplines. This grant really makes it possible for us to find ways to keep talking to each other and to help influence and invigorate each other’s work,” says Figlerowicz.