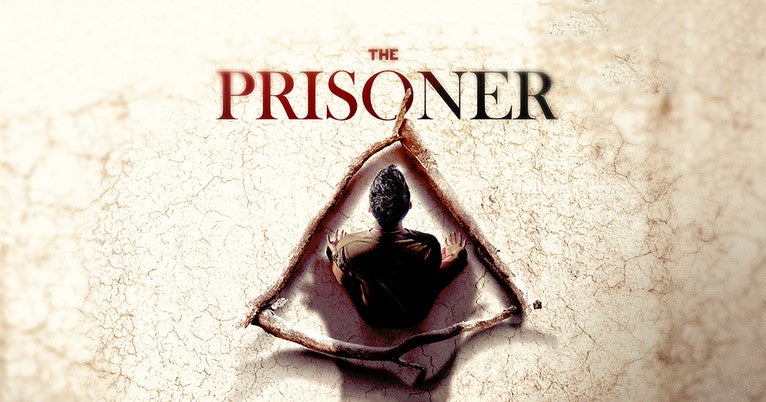 The next production in the Yale Rep’s season is the U.S. premiere of “The Prisoner,” which will be staged Nov. 2-17 at the Yale Repertory Theatre, 1120 Chapel St. Opening night is Thursday, Nov. 8.

The play features text and stage direction by Peter Brook — a two-time Tony Award winner who is widely hailed as the most influential director of the 20th century — and Marie-Hélène Estienne, his longtime collaborator. The play examines the complexities of crime, justice, and compassion in what the organizers describe as a “breathtaking” new international production.

“The Prisoner” was commissioned and produced by C.I.C.T./Théâtre des Bouffes du Nord; and co-commissioned and co-produced by the National Theatre, London; The Grotowsky Institute, Wroclaw; Ruhrfestspiele, Recklinghausen; Yale Repertory Theatre; and Theatre for a New Audience, New York. Production support is provided by Yale’s Binger Center for New Theatre.

The play features lighting by Philippe Vialatte, set elements by David Violi, and costume assistance by Alice François. William Neuman is the technical director and James Mountcastle is the production stage manager.