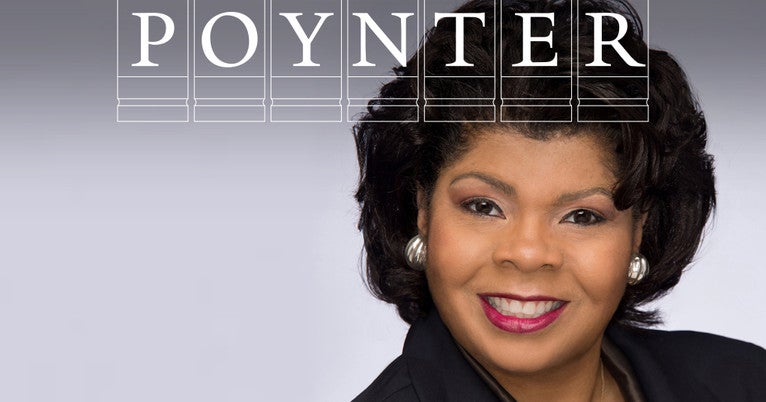 April Ryan, journalist and author, will discuss her years of covering the White House on Thursday, Nov. 1, at 4 p.m. in Linsly Chittenden Hall, Rm. 102, 63 High St. The event, sponsored by the Poynter Fellowship in Journalism, will begin with a conversation between Ryan and Kimberly Goff-Crews, Yale’s vice president for student life, who is hosting the event. Following the conversation, Ryan will join students in a panel discussion. The event is free and open to the public.

April Ryan to discuss her experiences as a White House correspondent

Ryan is the Washington, D.C. bureau chief for American Urban Radio Networks. She has been a member of the White House Press Corps on behalf American Urban Radio Networks since 1997. She is one of three African Americans to have served on the White House Correspondents’ Association. In her time as a White House correspondent, she has interviewed Hillary Clinton, Michelle Obama, Barack Obama, George W. Bush, Laura Bush, Al Gore, Thabo Mbeki, and John Kerry, among others.

During the Trump administration, Ryan has expressed skepticism  about Trump’s connections with Russia. She has been critical of other journalists’ refusal to ask questions about issues affecting minority voters. In 2017, she joined CNN as a political analyst. That same year, she was named “Journalist of the Year” by the National Association of Black Journalists.

Her book “The Presidency in Black and White: My Up-Close View of Three Presidents and Race in America” was published in 2015 and won an NAACP Image Award. Her most recent book, “At Mama’s Knee: Mothers and Race in Black and White,” was published in 2016. In addition, she is responsible for a blog, “Fabric of America,” which discusses minority issues and perspectives in the United States.