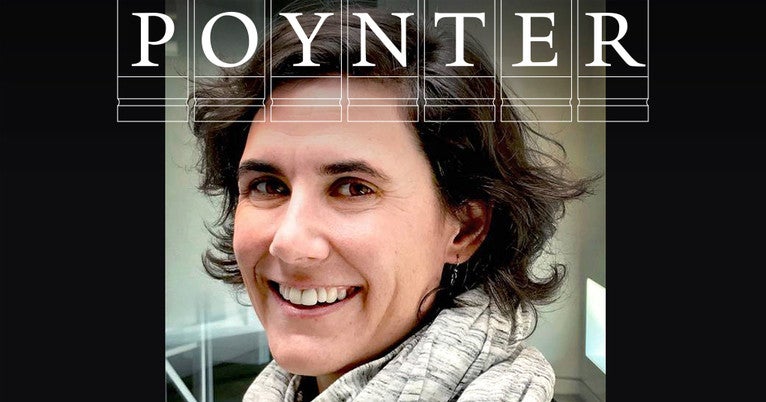 Researcher Julia Powles will explore mounting fears about artificial intelligence in her talk “Big Tech and AI Complacency,” which she will deliver on Monday, Oct. 29, as a Poynter Fellow. The talk will take place at noon in Rm. 127 of Yale Law School, 127 Wall St. The event is free and open to the public.

Powles is a research fellow at Cornell Tech and at New York University’s Information Law Institute. She primarily focuses on the politics and law of technology, bringing expertise in privacy, intellectual property, internet regulation, and data protection. Previously, Powles was a postdoctoral fellow in computer science and law at the University of Cambridge, a speechwriter for the director general of the World Intellectual Property Organization, and a contributing editor at the Guardian newspaper. Writing for the Guardian, she covered the topics of technology and privacy.

At the University of Cambridge, her projects focused on data sharing, artificial intelligence and healthcare, privacy and security in connected environments, ethics in big data research, automated decision-making, and patenting in the life sciences.

The Poynter Fellowship in Journalism was established by Nelson Poynter, who received his master’s degree in 1927 from Yale. The fellowship brings to campus distinguished reporters, editors and others who have made important contributions to the media. Among recent Poynter fellows are Xyza Cruz Bacani, Maria Konnikova, and Claudia Rankine.