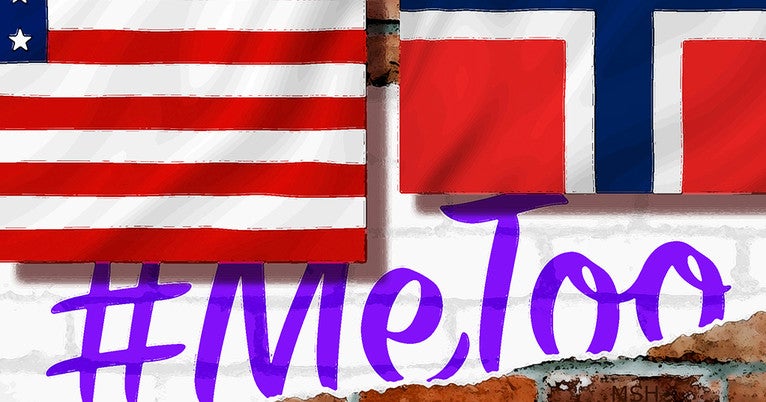 Ideology, not culture or even personal experience, seems to explain why men react more negatively than women to the #MeToo movement in both the U.S. and the comparatively progressive Norway, researchers at Yale and in Norway report in the journal Media Psychology.

A team led by Jonas R. Kunst, a postdoctoral research fellow at Yale and at the University of Oslo, and colleagues surveyed subjects in both countries about their attitudes toward the #MeToo movement, which seeks to expose the prevalence of sexual abuse in society.

More men than women expressed concerns about the movement in the U.S. and even in Norway, which is recognized internationally as one of the most gender-egalitarian countries in the world. Although men had fewer personal experiences than women with abuse and assault, this difference in experience did not seem to explain why men disapproved more of the movement, said the researchers.

What does matter, they found, is whether the individual holds sexist beliefs — that women are inferior and want to be dominated, rape victims are to blame for assaults and like to be forced into sex, etc.  Although these views were shared by some women, they were predominately held by men.

“We did not find many differences between the two countries and the same ideological mechanisms seemed to explain why men opposed the #MeToo movement more than women,” Kunst said.