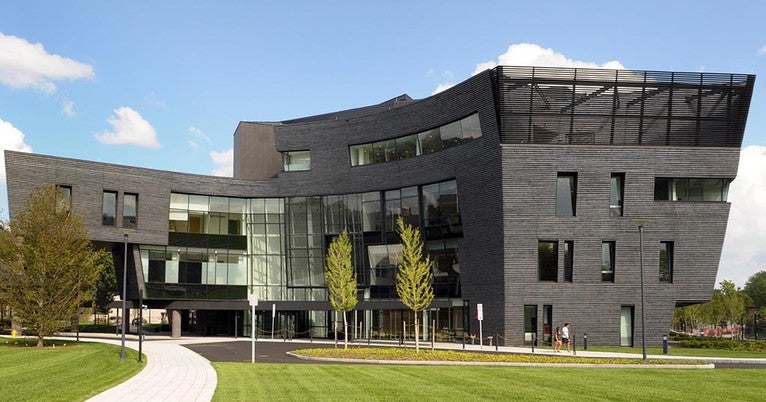 Dr. Lorraine Siggins, a distinguished psychiatrist who has spent the last 30 years as director of Mental Health & Counseling at Yale Health, will retire in June 2019.

Born in Melbourne, Australia, Siggins arrived at Yale in 1962 as a resident and, in 1965, became a staff psychiatrist in what was then called the Department of Mental Hygiene.

“In her early years at Yale, Lorraine treated countless students and her talent for clinical psychiatry quickly became obvious,” said Dr. Paul Genecin, the director of Yale Health. “Lorraine became a clinical supervisor charged with the responsibility to teach and mentor young clinicians, including many Yale School of Medicine psychiatric residents and psychology postdoctoral fellows. Even in the days preceding her appointment as chief of Yale’s Mental Hygiene program, she had become a respected authority on young adult mental health with a national reputation.”

As chief, Siggins became one of Yale’s most respected, beloved, and visible leaders, Genecin said. Under her supervision, the department’s staff grew to over 30 clinicians.

She served as interim director of Yale Health for 18 months in the 1990s.

“However, her heart was in mental health; she turned down the opportunity to become the permanent director, stating that her position in mental health was, for her, the best job in the university,” Genecin said. “She was instrumental in mentoring me, and I am proud to say that Lorraine has been my close colleague, friend and counselor for nearly 22 years as I have occupied what Lorraine regards as the ‘second best job at Yale.’”

Siggins had psychoanalytic training at the Western New England Institute for Psychoanalysis. She became a practicing psychoanalyst and later a renowned training analyst starting in 1980. In I990, she was named clinical professor of psychiatry at Yale.

Siggins has been the recipient of numerous awards for clinical excellence, including the Stephen Fleck Award from the Yale Department of Psychiatry. She has published on a wide range of topics including college mental health, mourning, and psychoanalysis and ritual. She has been an active member of the College Student Committee of the Group for the Advancement of Psychiatry. Siggins served on visiting committees to other universities including Harvard, Princeton and MIT, and has been invited to participate in reviews of the mental health programs of many colleges and universities. She has also served on the editorial boards of scholarly journals including the American Journal of Psychiatry and the Psychoanalytic Quarterly.

Genecin said Siggins was grateful for the close relationships she had with officers, deans, and faculty across the university, and for the mental health clinicians who mentored her and with whom she worked.

“Above all, she listed the students at Yale University as a constant source of energy and inspiration in her extraordinary career, Genecin said.