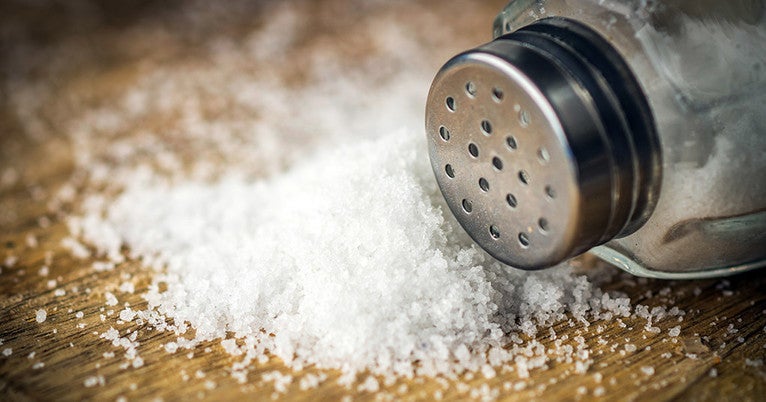 Researchers at Yale have identified a high-salt environment as one of the contributing factors to the development of multiple sclerosis (MS).

In a new study published Oct. 29 in the journal Nature Immunology, they report just how salt can trigger the potentially disabling autoimmune disorder.

First author Tomokazu Sumida, a researcher in the lab of David Hafler, the William S. and Lois Stiles Edgerly Professor of Neurology and professor of immunobiology, and colleagues report that cells in a high-salt environment show activation of the beta-catenin/Wnt signaling pathway. This pathway, which also been implicated in the development of cancer tumors, disrupts regulatory T cells and triggers inflammation.

The risk of developing MS is thought to increase by interaction between relatively common genetic variants and environmental factors. In addition to salt, vitamin D deficiency, smoking, and obesity have been linked to development of MS, researchers say.