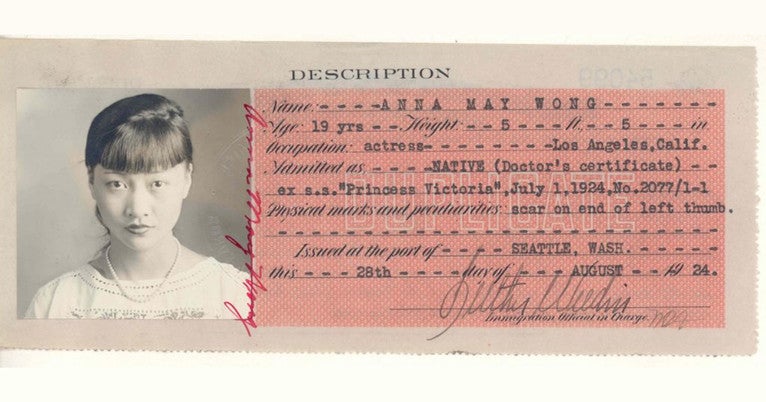 Yale history professors Mary Lui and Joanne Freeman discussed the Chinese Exclusion Act of 1882 as part of “To Be a Citizen? The History of Becoming American,” the first episode of Classroom Connections, a new series produced by the weekly podcast BackStory.

BackStory uses current events in America to take a deep dive into the nation’s past. The show features U.S. historians Ed Ayers, Brian Balogh, Nathan Connolly, and Freeman, professor of history and American studies at Yale.

The new Classroom Connections series offers accompanying resources for K-12 educators and gives teachers an opportunity to get involved with the production of episodes.

“To Be a Citizen? The History of Becoming American” explores how different Americans have defined “citizenship” through the centuries. Freeman and Lui, professor of American studies and of history, are featured in the segment titled “In the Shadow of Chinese Exclusion.” They discuss the impact of the 1822 law barring immigration for Chinese laborers and declaring the Chinese ineligible for citizenship.

In other segments of the episode, noted historians look at the violence sparked when Mexicans living in the southwest United States were granted citizenship in the mid-19th century; the 1907 Expatriation Act, which decreed a woman had to give up her U.S. citizenship if she married a foreigner; and how World War I offered both promise and disappointment for African Americans struggling for civil rights.

Listen to the podcast.