Wim Wenders, director of “Pope Francis: A Man of His Word,” to speak at Notre Dame Forum - EduBlog.News

Wim Wenders, director of “Pope Francis: A Man of His Word,” to speak at Notre Dame Forum 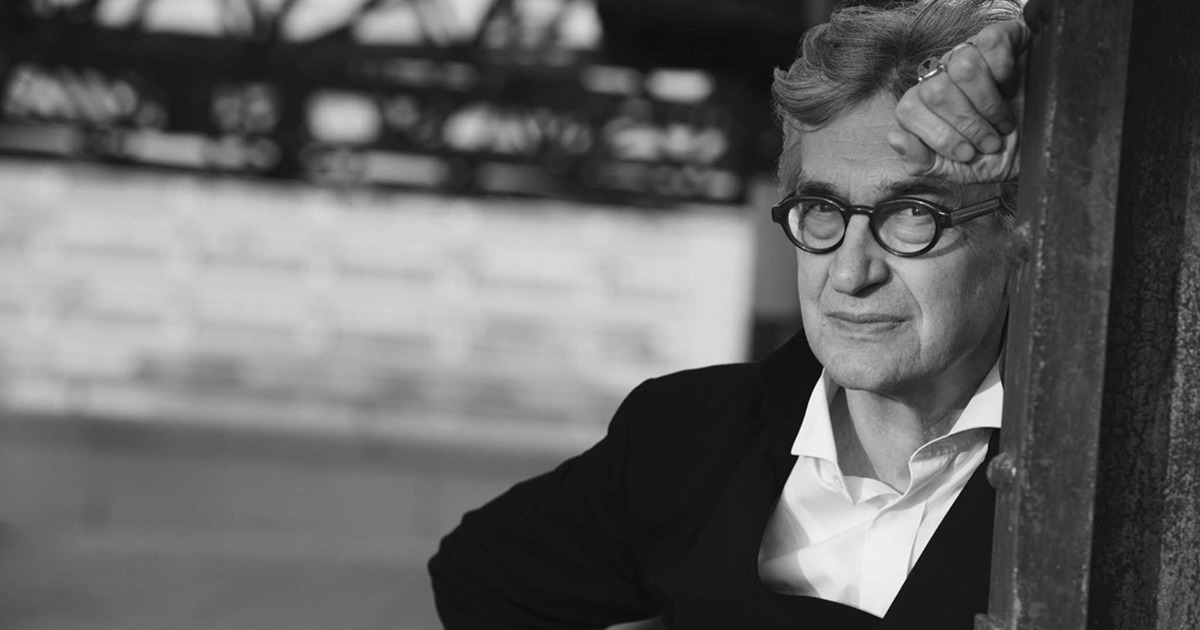 University of Notre Dame President Rev. John I. Jenkins, C.S.C., announced Wednesday (Oct. 31) that Wim Wenders, internationally acclaimed filmmaker and photographer, will visit campus Nov. 7 (Wednesday) for a screening of his newest documentary “Pope Francis: A Man of His Word.”

The film will begin at 6:30 p.m. in the Leighton Concert Hall of the DeBartolo Performing Arts Center, to be followed by a discussion with the filmmaker. Wenders’ visit is the second in a series of keynote events for the  2018-19 Notre Dame Forum.

“Wim Wenders brings to the Notre Dame Forum the sensibility of a great artist,” Father Jenkins said. “It informs his work and our world on a broad range of subjects. Wim is a marvelous example of someone who employs the power of art to explore one of the key religious figures of our time, Pope Francis.”

Earlier this year, Wenders released the documentary on the spiritual vision of the pontiff who has fascinated Catholics and non-Catholics around the world with his emphasis on simplicity and solidarity with people who are suffering. In his New Yorker review of the film, Catholic editor and writer Paul Elie wrote: “For the film, Wenders found an aesthetic of nearness. We are brought near to Francis and, through Francis, to the people and issues that he is convinced should concern us most.”

The screening and discussion is a free — but ticketed — event. Tickets will be made available at the DeBartolo box office starting at 5:30 p.m. Nov. 7.

After the film, Jim Collins, professor and chair of the Department of Film, Television, and Theatre, and Kathleen Sprows Cummings, director of the Cushwa Center for the Study of American Catholicism and associate professor of American studies, will moderate an on-stage discussion with Wenders about the film and his body of work.

The theme of this year’s Notre Dame Forum is “The Catholic Artistic Heritage: Bringing Forth Treasures New and Old.” Catholicism, with its sacramental vision, has a rich heritage of inspiring and sponsoring artistic creativity as a means of expressing, exploring and deepening faith. From the perspectives of different faiths and even among those who aren’t believers, artists find inspiration in and develop themes inspired by this Catholic and Christian tradition of art. Especially important in this regard is the influence of Catholic social teaching on artists who explore poverty and injustice. This year’s forum explores the Catholic artistic heritage and considers how that tradition continues today in various forms

Wenders’ filmmaking career spans five decades and multiple continents. His numerous honors include three Oscar nominations (for “Buena Vista Social Club”, “Pina” and “Salt of the Earth”), a BAFTA award for best director and a best director award at the Cannes Film Festival for “Wings of Desire,” perhaps his best-known film, which is about an angel falling in love with a mortal. At the 2015 Berlin International Film Festival, Wenders received the Honorary Golden Bear, the highest prize awarded, for his lifetime achievement.

In the fall of 2012, together with his wife Donata, Wenders established the Wim Wenders Foundation in his home town of Düsseldorf, in order to create a legally binding framework to bring together his cinematic, photographic, artistic and literary life’s work in his native Germany and to make it permanently accessible to the general public worldwide. The non-profit foundation model also ensures that his body of work remains beyond the reach of any form of private self-interest. All proceeds from the licensing business are used to finance the central purpose of the foundation: the restoration, dissemination and preservation of Wenders’ work on the one hand and the support of young talents in the field of innovative narrative cinema on the other.

All Notre Dame Forum events are free and open to the public.

More information on this year’s Notre Dame Forum events is available at forum.nd.edu.