Climate change will be focus of talk by New York Times reporter - EduBlog.News 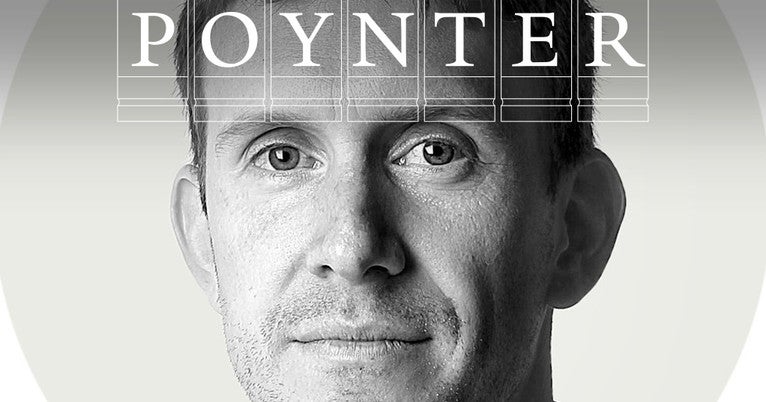 New York Times reporter Brad Plumer will discuss climate and energy policy in an era of rapid change during his visit to campus as a Poynter Fellow on Wednesday, Nov. 7. His talk will take place at 4:30 p.m. in Rm. A001 of the Institute for Social and Policy Studies, 77 Prospect St.

Brad Plumer: A conversation about climate and energy policy in an era of rapid change

Institute for Social and Policy Studies, 77 Prospect St., Rm. A001

Plumer covers climate change, energy policy, and other environmental issues for The New York Times. He is a former senior editor of vox.com. His work has also appeared in the Washington Post, the Independent, and CNBC. On social media, he is highly critical of the Trump administration’s decision to pull out of the Paris climate agreement as well as other policy decisions regarding climate change.

The Poynter Fellowship in Journalism was established by Nelson Poynter, who received his master’s degree in 1927 from Yale. The fellowship brings to campus distinguished reporters, editors and others who have made important contributions to the media. Among recent Poynter fellows are Jon Ronson, Robert Pear, and Emma Allen.