Filmmaker to discuss her documentaries on Puerto Rico after Hurricane Maria - EduBlog.News

Filmmaker to discuss her documentaries on Puerto Rico after Hurricane Maria 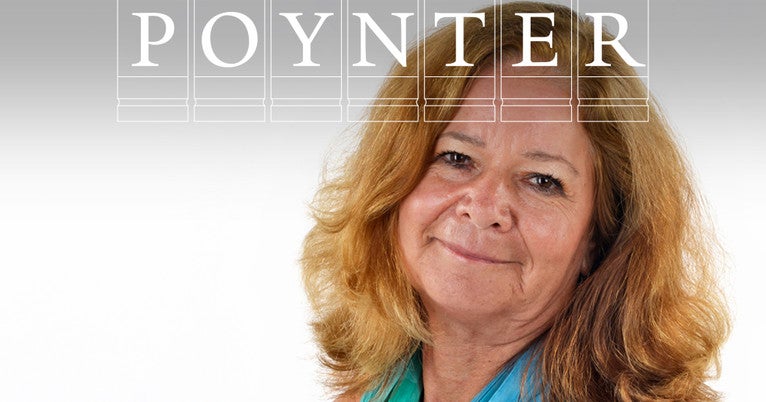 Sonia Fritz, the director of “America,” will speak on campus about the after-effects of Hurricane Maria on Puerto Rico. She will participate in a series of talks on Thursday, Nov. 8, as a Poynter Fellow. Her visit will include the screening and discussion of two of her films, “Mona, tesoro del Caribe” and “Después de María: Las dos orillas.” The discussions are free and open to the public.

Fritz was born in Mexico City, and has studied both in the United States and Mexico for her higher education. In Mexico, she directed “About Bands, Lives and Other Tunes,” which won her the Ariel Award for best documentary.

In 1985, she moved to Puerto Rico. She currently teaches at the University of Sacred Heart in San Juan while simultaneously producing and directing her films. In 1990, she founded Marina Productions, which supported the production of one her more famous films, “America,” a 2011 drama based on the novel “America’s Dream” by Esmeralda Santiago. It was selected as the Puerto Rican entry for Foreign Language Film at the 84th Academy Awards, but was disqualified because of a rule change.

Her cinematic work has also included features directed towards children and “The Kiss You Gave,” which she describes as an “everyday film.” Among her most recent works are the feature documentaries (in English) “After Maria: The Two Shores” (2018), “Mona, Treasure of the Caribbean” (2017), and “15 Lighthouses of Puerto Rico” (2016). She was the co-director of Chapter 1 and 2 of the PBS series “Latin Americans” (which won a Peabody Award and Imagen Award in 2014). Fritz was also named “Outstanding Latina” by the Latino Leaders magazine. She has directed over 25 documentaries on migration, gender, and art and culture. She has focused on Latino communities in New York and Ohio as well as in Arizona.