Education not a factor for when women in Africa marry - EduBlog.News

Education not a factor for when women in Africa marry 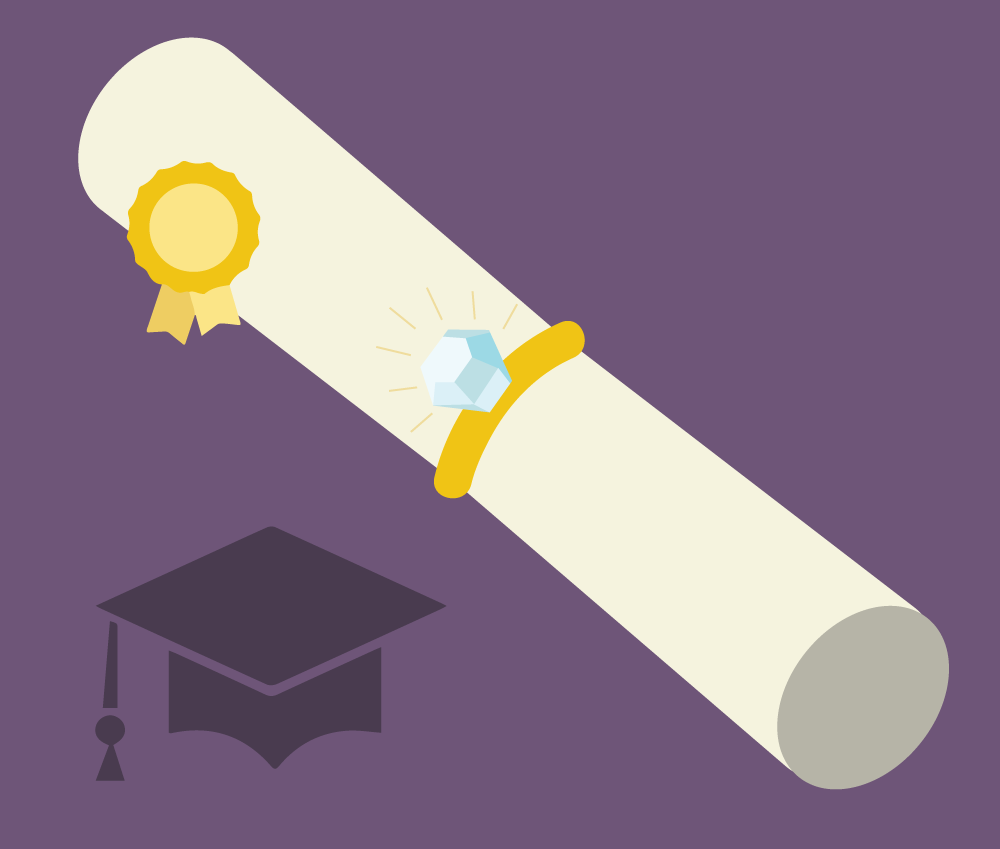 ANN ARBOR—Women in Africa with little formal education are delaying marriage—much like their better-educated peers, a new University of Michigan study indicates.

In countries where education is prevalent—in which women at least graduate from high school—the social implications can shape the lives of those who don’t accomplish the same academic goals, said Margaret Frye, U-M assistant professor of sociology and the study’s lead author.

In Africa and elsewhere, educated women tend to marry later in life than their less-educated peers. The current research looked at the prevalence of education among more than 721,000 women in 246 birth cohorts that spanned four decades.

Frye and colleague Sara Lopus, assistant professor of sociology at California Polytechnic State University, used data from 30 countries across sub-Saharan Africa to measure the impact of educational context on the relationship between a woman’s educational attainment and her marital timing. Marriages included traditional, civil unions, religious and de facto.

Women born just after 1940 had a less formal education than women born in the 1980s and 1990s. The greatest improvement in educational outcomes occurred in East Africa (Uganda, Kenya, Madagascar, Tanzania). Today, many women in Central and Southern Africa (Congo, Gabon, Zambia) have had the most educational achievement after 1980, the study showed.

“In other words, in high-education contexts, an individual’s own educational attainment is a less salient predictor of her marital timing,” Frye said.

Researchers described this trend as the bandwagon effect, in which less-educated women adopt the behaviors of well-educated women in cohorts with a high proportion of educated women. Thus, instead of getting married by age 15, these women prefer to tie the knot in their early 20s, Frye said.

The findings appear in the current journal Demography.