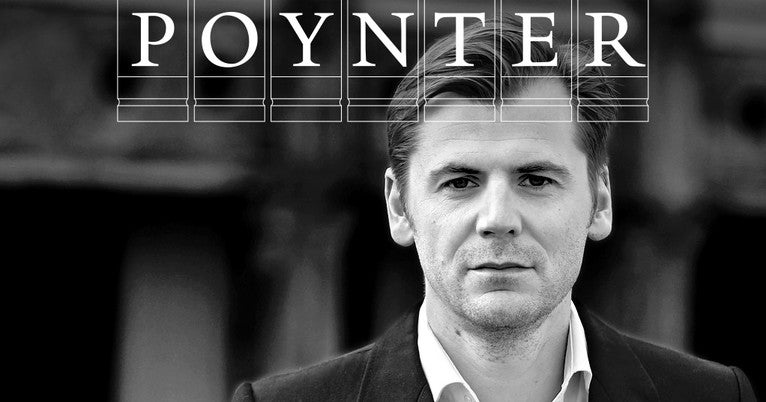 Daniel Gerlach, a Middle East expert, will discuss the civil war in Syria on Tuesday, Nov. 6 at 4 p.m. at Luce Auditorium, 34 Hillhouse Ave. The event is free and open to the public.

Gerlach is the editor-in-chief of Zenith Magazine, a quarterly German magazine that focuses on issues in the Middle East and that he co-founded 1999. The publication is produced by the Candid Foundation, where Gerlach is the director-general. Gerlach was also responsible for the founding of gGmbH, the foundation’s independent think tank that focuses on implementing media- and technology-driven projects around the world.

Prior to founding the magazine, Gerlach reported for Frankfurter Allgemeine Zeitung and Die Welt. He also worked as a documentary filmmaker for the ZDF, the German public-service broadcaster.