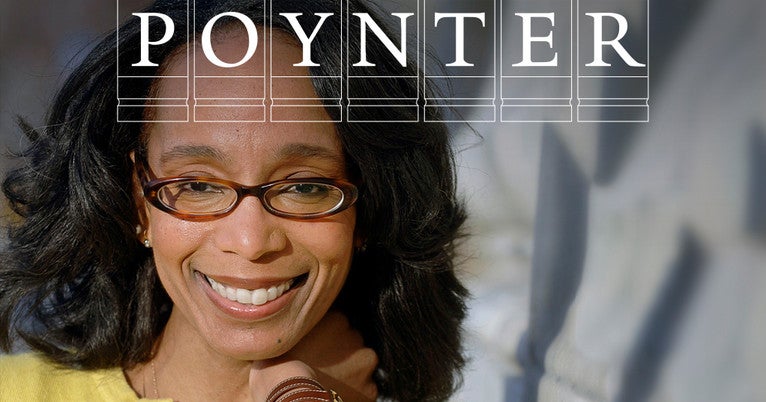 Robin Givhan, Pulitzer Prize-winning fashion critic, will be a guest of the Poynter Fellowship in Journalism on Thursday, Nov. 8 at 4 p.m. in the Pierson College Leitner House, 261 Park St. The talk is free and open to the public.

Givhanis currently serving as the Washington Post’s fashion critic. In 2006, she won the Pulitzer Prize for her work in criticism. She was the first fashion critic to have received such an award. The Pulitzer committee said they chose her for her “witty, closely observed essays that transform fashion criticism into cultural criticism.” In 2018, Givhan was inducted into the Detroiter Hall of Fame.

Givhan is also the author of “The Battle of Versailles: The Night American Fashion Stumbled into the Spotlight and Made History.” She has worked at Newsweek, the Daily Beast, the San Francisco Chronicle, Vogue Magazine, and the Detroit Free Press. She also covered Michelle Obama during the first year of the Obama administration.