‘The Circus’ co-host Alex Wagner to be guest at Branford tea on Nov. 13 - EduBlog.News

‘The Circus’ co-host Alex Wagner to be guest at Branford tea on Nov. 13 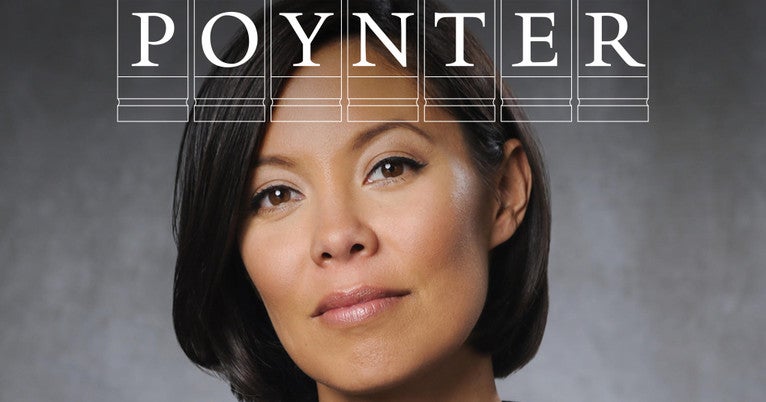 Alex Wagner, a co-host of Showtime’s “The Circus,” will be the guest at a tea on Tuesday, Nov. 13 at 4 p.m. in the Branford College common room, 74 High St. The event, which is free and open to the public, is sponsored by the Poynter Fellowship in Journalism.

In addition to being a co-host, Wagner is also the executive producer of “The Circus,” a television documentary series about the 2016 presidential election. Recently, the show pivoted to cover the 2018 midterm elections.

Wagner served as a contributor for CBS News and a contributing editor for The Atlantic. From 2011 to 2015, Wagner was the anchor of the MSNBC show “Now with Alex Wagner.”  From 2016 to 2018, she served as the co-anchor on the show “CBS This Morning Saturday.” She continues to be a correspondent for CBS today. Wagner has worked as the cultural correspondent for the Center for American Progress, a think tank based in Washington, D.C.

Wagner also served as the editor-in-chief of the Fader for four years. The magazine was known for covering cultural movements and music around the world. After leaving Fader, she worked as the White House correspondent for AOL News’ political magazine, Politics Daily. Wagner has also worked as executive director of the Not On Our Watch Project, an organization that is focused on worldwide human rights violations.

Earlier this year, Wagner published her book, “Futureface: A Family Mystery, an Epic Quest, and the Secret to Belonging.” The book explored Wagner’s Burmese American identity among other issues.