Goldilocks and the optimal mating distance: Neither too small nor too large but just right - EduBlog.News

Goldilocks and the optimal mating distance: Neither too small nor too large but just right 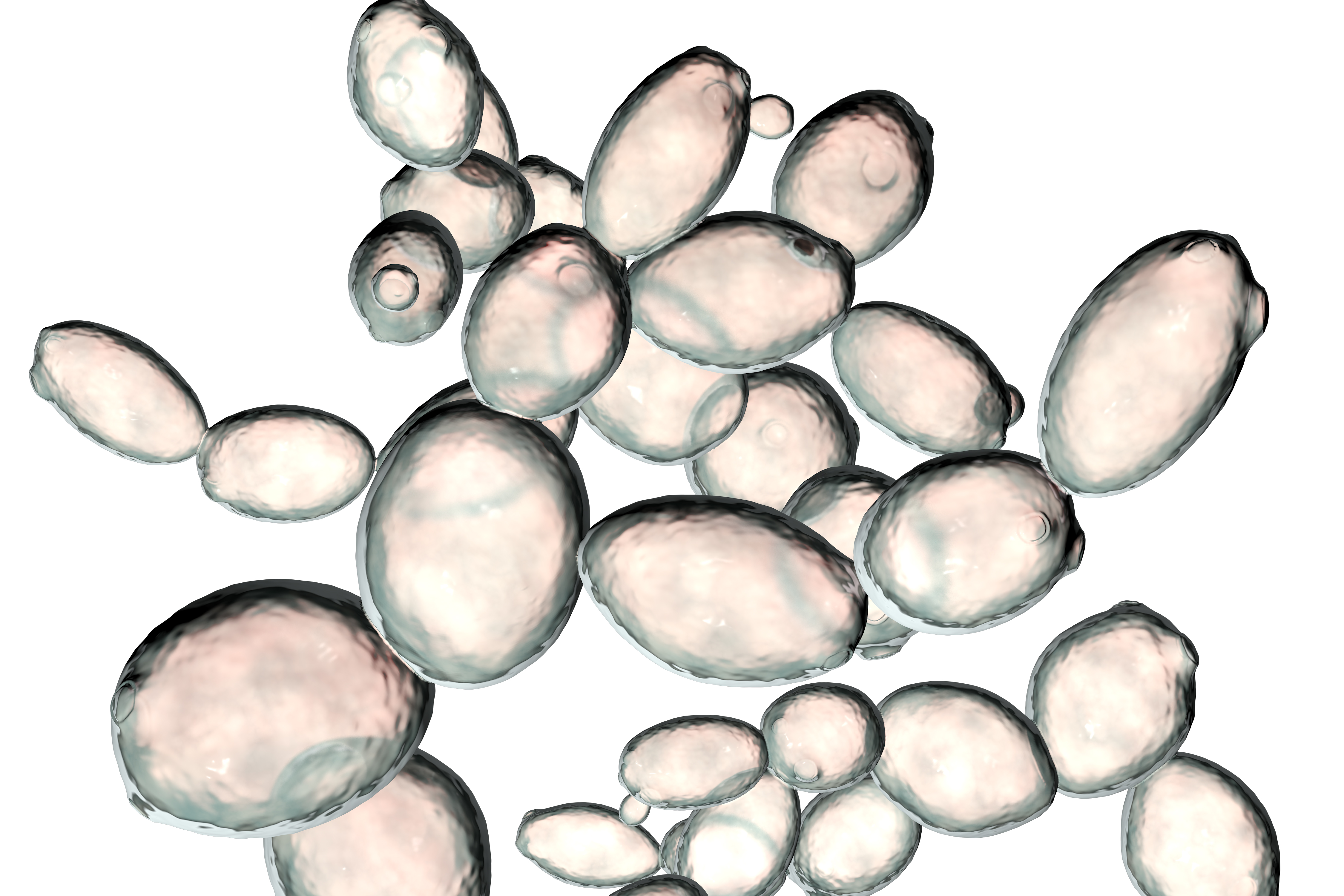 ANN ARBOR—Evolutionary theory predicts that the fitness of an individual is maximized when the genetic differences between its parents are neither too small nor too large but some ideal amount known as the optimal mating distance.

However, decades of research have generally failed to validate this prediction or to identify the optimal mating distance.

To test the idea of an optimal mating distance and to attempt to estimate it, two University of Michigan evolutionary biologists analyzed previously published data on more than 400 genetic crosses between three types of model organisms representing three major lineages of eukaryotic organisms: fungi, plants and animals. 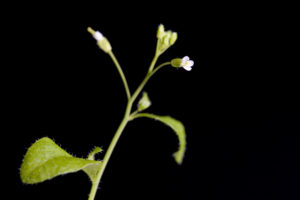 In the latest edition of the journal Science Advances, they report the detection of the optimal mating distance in all three model organisms—baker’s yeast, the Arabidopsis plant and the mouse. When displayed on a graph, they found that the relationship between mating distance and fitness exhibits the distinctive humped shape that had long been predicted but had remained elusive.

In each of the three species, they found that the optimal mating distance is close to the nucleotide diversity, which is the average genetic difference between two individuals of the same species.

The findings, according to authors Xinzhu Wei and Jianzhi Zhang, have theoretical and practical implications for animal and plant breeding and for conservation. Zhang is a professor in the U-M Department of Ecology and Evolutionary Biology. Wei was a doctoral student in Zhang’s lab when the work was done and is now a postdoctoral fellow at the University of California, Berkeley.

“In animal and plant breeding, inbred lines of various genetic distances are crossed to produce hybrids of higher yields. To conserve species, scientists sometimes mate organisms from two distinct, deteriorating populations in the hope of producing fitter hybrids,” Zhang said. “Our finding—that mating between individuals with approximately the mean genetic distance within the species results in the fittest offspring—can guide these efforts.”

Fitness is a concept that biologists use to describe the degree to which an organism’s characteristics increase its number of offspring. A pure-white coat might increase an Arctic hare’s chances of evading predators in the winter and surviving to reproduce the next spring. In that example, the genes for a pure-white coat confer increased fitness.

The genetic distance between the two parents of an individual, known as mating distance, influences the individual’s fitness via two competing mechanisms.

On one hand, increasing the genetic distance is beneficial because of the phenomenon of heterosis, also known as hybrid vigor. Plant and animal breeders routinely exploit the genetic benefits of this phenomenon by breeding together two distinct parental lines.

Such crosses can impart increased fitness by producing hybrid offspring that are larger and healthier—and in the case of corn plants, more productive—than their inbred parents.

But too large a genetic distance between individuals can be harmful owing to genetic incompatibility.

Biologists have long suspected that the optimal mating distance represents an intermediate point that marks a tradeoff between the advantages of heterosis and the harmful effects of genetic incompatibility. The new study confirms those suspicions.

The results suggest that in both plant breeding and conservation, using mating distances close to the OMD, the optimal mating distance, will likely optimize a suite of fitness-related traits.