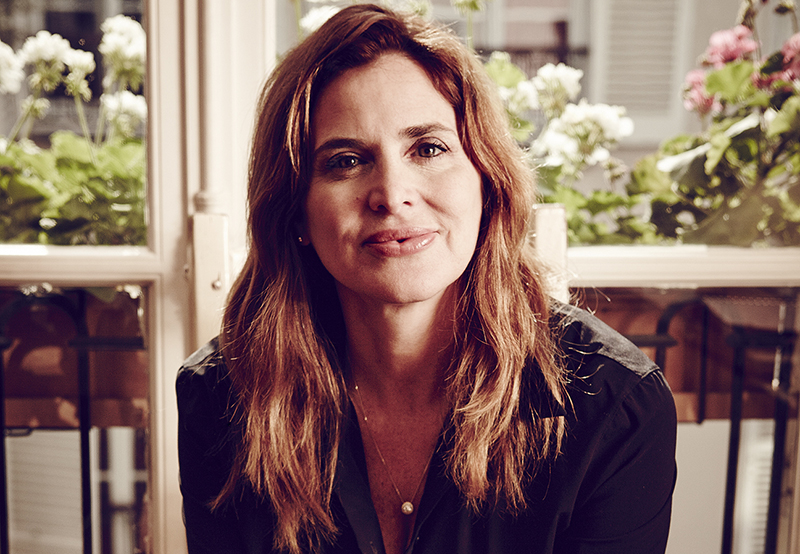 Jackson Institute Senior Fellow Janine di Giovanni will present the career talk, “War Reporters:  Enemies of the State or Truth Tellers,” which is open to the entire Yale community.

Di Giovanni is a former Edward R. Murrow Press Fellow at the Council on Foreign Relations (CFR) and last spring was Professor of Practice in Human Rights at Columbia University’s School of International and Public Affairs (SIPA). She is most recently the author of the award-winning book, The Morning They Came For Us: Dispatches from Syria, which has been translated into 30 languages. She is also the author of seven other books on war and conflict.

Before joining CFR in 2017, Di Giovanni was the Middle East Editor at Newsweek reporting mainly on human rights abuses and investigating war crimes, as well as a frequent writer for The New York Times, the New York Review of Books, Harpers, Granta and The Guardian. A recent Pakis Scholar at Tufts University’s Fletcher School of Law and Diplomacy, Di Giovanni has extensive experience focusing on war crimes, international law and international security.
She is a leading expert analyst on the Middle East, the Balkans and Africa, geopolitical risk, international security, conflict prevention, strategic communications, human rights, sustainability, and global terrorism. She has investigated war crimes and reported war on four continents over the past three decades. She is the subject of two long-format documentaries, including the widely acclaimed 7 Days in Syria. Her TED talk “What I Saw in the War” has received nearly 1 million hits on YouTube.

Di Giovanni has reported widely on war, conflict, and its aftermath for nearly 30 years in the Middle East, the Balkans, and Africa. She has witnessed the siege of Sarajevo, the fall of Grozny, and the destruction of Srebrenica and Rwanda in 1994 , the wars in Liberia, Sierra Leone, Afghanistan, Iraq, Chechnya and Syria as well as more than a dozen other active conflicts where she was a front-line witness.