Panel discussion will explore history and future of #MeToo movement 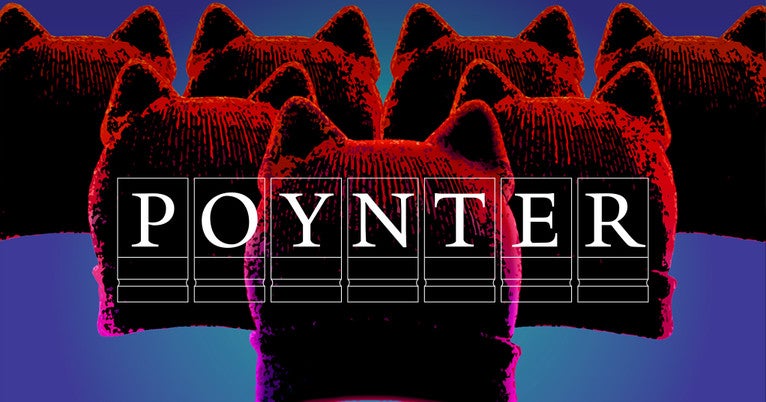 The #MeToo movement exploded into public consciousness just over a year ago, spurring conversations about work and power inequality across industries. Key movers who shaped that conversation — then and now — will talk about how this caught fire and where it’s headed on Tuesday, Nov. 13 at 7 p.m. in Rm. 251 of the Loria Center, 190 York St.

Panelists include Rebecca Corbett, Alex Wagner, Meredith Talusan, and Patricia Russo. The event, which is co-hosted by the Women’s Faculty Forum, is free and open to the public.

Wagner, Corbett, and Talusan all have direct ties to media.

Corbett is a Pulitzer-prize winning assistant managing editor at The New York Times, where she led coverage of Harvey Weinstein’s sexual misconduct allegations. While at the Times, she has also covered investigations on national security and foreign policy, for which she has earned multiple Pulitzer Prizes. Corbett has worked in the Times’ Washington Bureau and for The Baltimore Sun.

Wagner is co-host and producer of The Circus, a docuseries about the 2016 presidential election that has recently covered the lead-up to the 2018 midterms. She is a national correspondent for CBS News and has for The Atlantic and MSNBC. She recently published a book, “Futureface”, a personal exploration of identity, race, and immigration.

Talusan is a transgender Filipina-American writer and executive editor of them. Talusan’s work has appeared in The Atlantic, Buzzfeed, Vice News, The Guardian, and The New York Times, among other publications and has a forthcoming memoir, “Fairest,” from Viking/Penguin Random House.

Panelists will be in conversation with Laura Pappano, Yale Poynter Fellow-in-Residence in Gender Equality. She is a journalist and author who writes about education and gender equality. She is author of several books, including “Playing with the Boys: Why Separate is Not Equal in Sport” (Oxford), and is a regular contributor to The New York Times and The Hechinger Report.