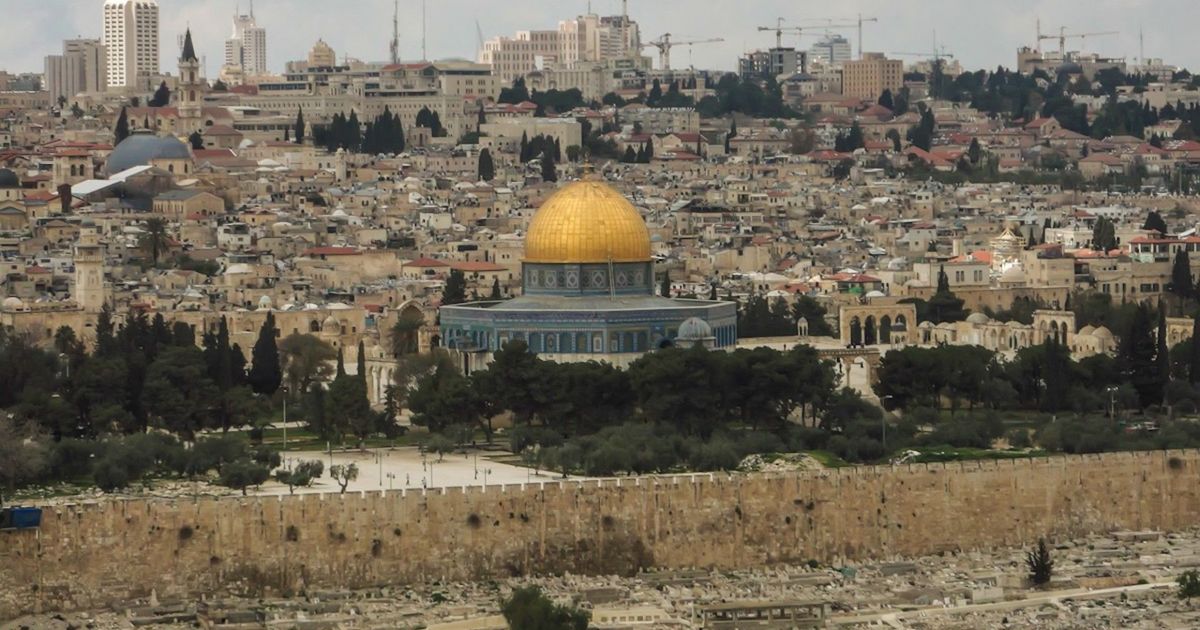 The Jerusalem conference is being organized in association with the Jerusalem Global Gateway at Tantur and will take place there and at Bethlehem University. Participants will hear and share multiple local perspectives on environmental problems in the Holy Land while exploring approaches found in Catholic social tradition.

“With Laudato Si’, Pope Francis called attention to the environment, which he described as a common good,” said Rev. Kevin Sandberg, C.S.C., Leo and Arlene Hawk Executive Director of the Center for Social Concerns. “So the more we see the environment as a shared inheritance, the more we do justice to the pursuit of peace that stirs restlessly in the hearts of Muslims, Jews and Christians.”

During the first day of the conference, Jewish and Christian leaders and thinkers will look at ecological issues from different perspectives and disciplinary backgrounds. The second day will take place at the University of Bethlehem and sites around Palestine, with a focus on the perspectives of Muslim leaders and scientists. On the final day of the conference, participants will return to Tantur and discuss pedagogical approaches to environmental issues in the Holy Land, with an emphasis on the pedagogical role of experience, story and spirituality.

Before coming to Notre Dame, Sedmak was the FD Maurice Professor for Moral Theology and Social Theology at King’s College London. He has held multiple positions at the University of Salzburg, serving as director of the Center for Ethics and Poverty Research and chair for epistemology and philosophy of religion. Sedmak also was president of the Institute for Advanced Studies in Social Ethics in Salzburg. He has recently written “A Church of the Poor: Pope Francis and the Transformation of Orthodoxy” (Orbis Books, 2016) and “The Capacity to be Displaced: Resilience, Mission, and Inner Strength” (Brill, 2017).

Purcell oversees the integration of Catholic social thought into the center’s courses and programming. He also co-directs the interdisciplinary Minor in Catholic Social Tradition for the University and acts as a liaison for the center with national Catholic institutions that focus on justice education.

Originally published by JP Shortall at conductorshare.nd.edu on Nov. 14.