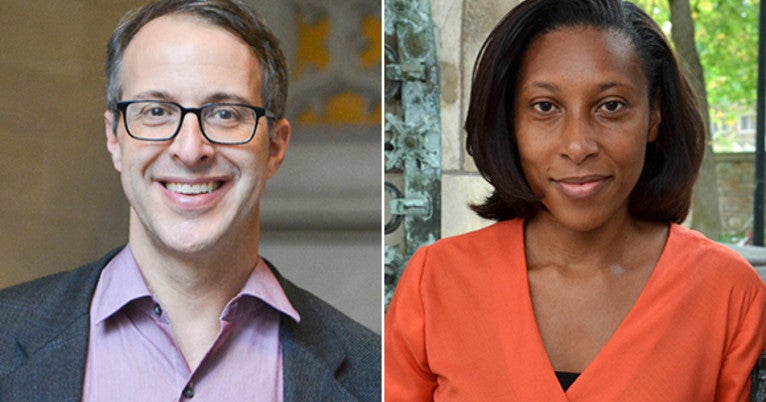 Washington, appointed as the Samuel C. Park Jr. Professor of Economics, specializes in public finance and political economy with research interests in the interplay of race, gender, and political representation; the behavioral motivations and consequences of political participation; and the processes through which low-income Americans meet their financial needs. Read Washington’s announcement.