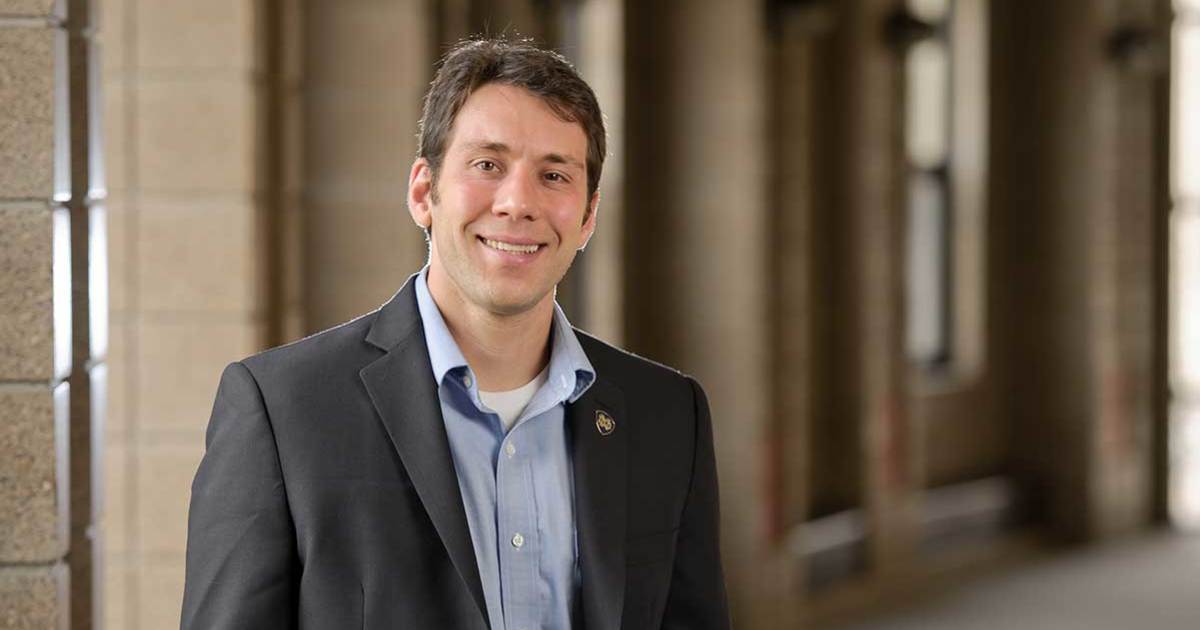 Justin R. Crepp, associate professor of physics at the University of Notre Dame, will appear in an episode of “Space’s Deepest Secrets” on Monday (Nov. 19). The hour-long program airs weekly at 10 p.m. Eastern on the Science Channel.

In the episode, “Mystery of the Missing Moons,” Crepp will talk about exomoons, which are moons that orbit planets around stars other than our Sun. The episode will include footage of Crepp visiting the Large Binocular Telescope in Arizona.

“Space’s Deepest Secrets” features stories of researchers who push the boundaries and uncover the most exciting discoveries in the history of space exploration, according to the website. Episode topics have ranged from Saturn’s rings to time travel.

Crepp designs and builds new instruments that can directly detect planets outside of the solar system. He recently served as a member of the National Academy of Science Committee on Exoplanet Science Strategy. His most recent project, the iLocater spectrograph, is being designed for the Large Binocular Telescope. This ultra-precise device will become the first Doppler radial velocity instrument with the ability to correct for the blurring effects of Earth’s turbulent atmosphere.

Originally published by Deanna Csomo McCool at science.nd.edu on Nov. 15.