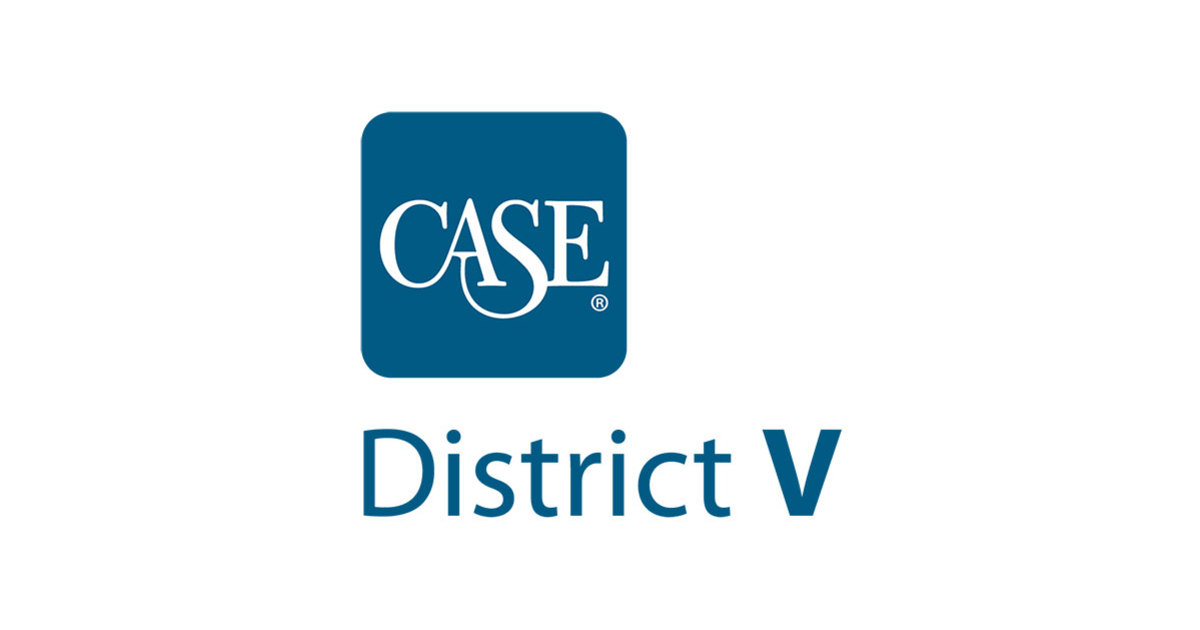 The Council for Advancement and Support of Education  (CASE) will present four awards to the University of Notre Dame at the association’s annual assembly Dec. 9 to 11 in Chicago — among several recent acknowledgments for the University’s advancement offices.

Among the CASE awards:

•  Notre Dame Magazine placed first in Best Writing for the Web for “Young Alumni Web Essays: A Farewell to Feve; An American in Ireland; and Home for the Holidays.”

• Notre Dame Magazine placed second in Best Cover (Magazine, Tabloid or Brochure) for “What Could Go Wrong?” a spring cover on technology.

• “The Story Catcher,” by Michael McGregor, was cited among the “other notable essays” in this year’s volume of “Best American Essays.”

• “To Forgive a Killer,” by Rev. Sharon Risher, as told to Abby Pesta, earned a Front Page Award from the Newswomen’s Club of New York as well as first place in essays and criticism at the 2018 Folio Show in New York City.