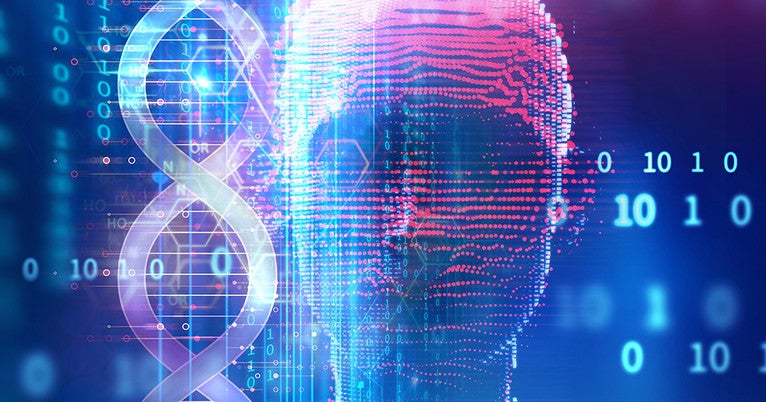 When scientists probe the human genome for clues about disease, they typically focus on the 2% of our genome that make functional proteins. To explore underexamined elements in the genome, a team of Yale investigators developed a tool, called ERVmap, that opens the door for new research on the genetic underpinnings of a wide range of human diseases.

The research team, led by immunobiologist Akiko Iwasaki, focused on developing a tool to study endogenous retroviruses (ERVs), or remnants of retroviruses that have invaded our genome in the past and are still present in cells but largely a mystery in terms of their function. The ERVmap is a tool that allows researchers to identify specific ERVs from any dataset containing sequenced RNA.

Using ERVmap, the researchers first explored ERVs in different cell types, and found that every cell type — immune cells, skin cells, and so on — has a distinct set of ERVs that are expressed. In additional experiments, they found that ERVs are significantly elevated in people with lupus, an autoimmune disease. They also discovered specific ERVs elevated in cancer tissue, specifically cells from breast cancer patients.

The results offer new information about these diseases and may even provide a target for a future cancer vaccine or treatment of autoimmune diseases, said Iwasaki. More broadly, the tool makes it possible for researchers to potentially investigate the role of ERVs in any disease. “Scientists focus on less than 2% of the genome, or the coding genes, to look for cause of every disease,” noted Iwasaki. “ERVmap allows us to now look at another dimension that was largely being ignored.”

Iwasaki’s team has made the map available online, free of cost, on GitHub or the ERVmap online tool website.

The study was published in PNAS.