The Vibe of the Tribe podcast – episode 58: The Pirate Captain Toledano - EduBlog.News

The Vibe of the Tribe podcast – episode 58: The Pirate Captain Toledano 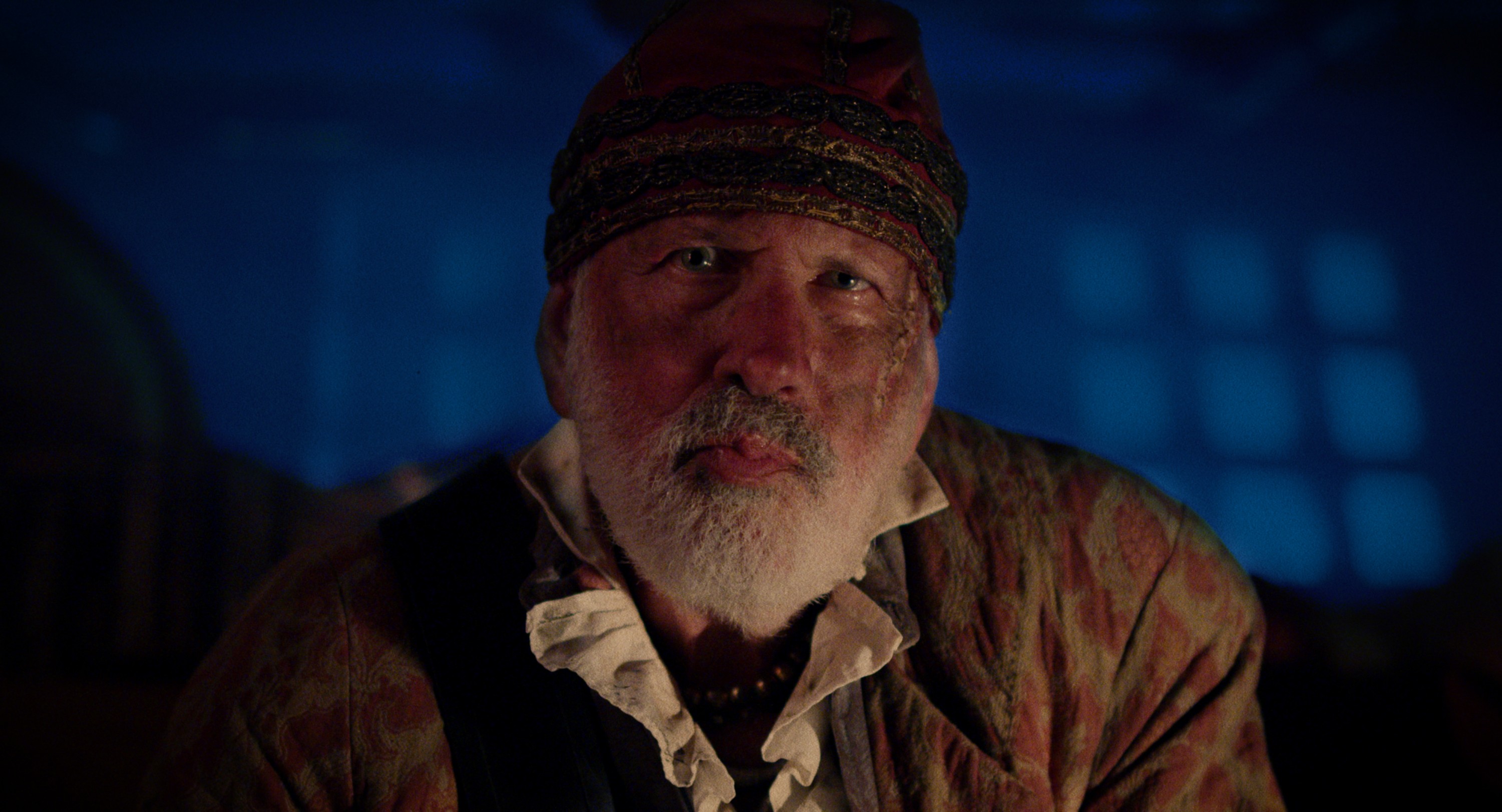 Ahoy, listeners! Join podcast captains Miriam and Dan as they talk to Arnon Shorr, director of “The Pirate Captain Toledano.” This short film is the first about the little-known world of Jewish pirates in the Caribbean. The film will be screened at the inaugural Waltham Film Factory Shorts Fest from Dec. 15-16. Arnon, a Waltham native, attended Gann Academy and Brandeis University, so it’s particularly meaningful to have this local premiere take place in his hometown.

Never miss the best stories and events! Get JewishBoston This Week.

Tune in to find out all about the real-life inspiration for “The Pirate Captain Toledano,” explore the challenges and rewards of filming on historically accurate ships, and wager on the likelihood of Miriam and Dan trying to stow away with the professional troupe of pirate actors who appear in the film.

Edited by Jesse Ulrich, with music by Ryan J. Sullivan.

Subscribe to JewishBoston’s The Vibe of the Tribe podcast on Apple Podcasts, Google Play, SoundCloud or Stitcher.