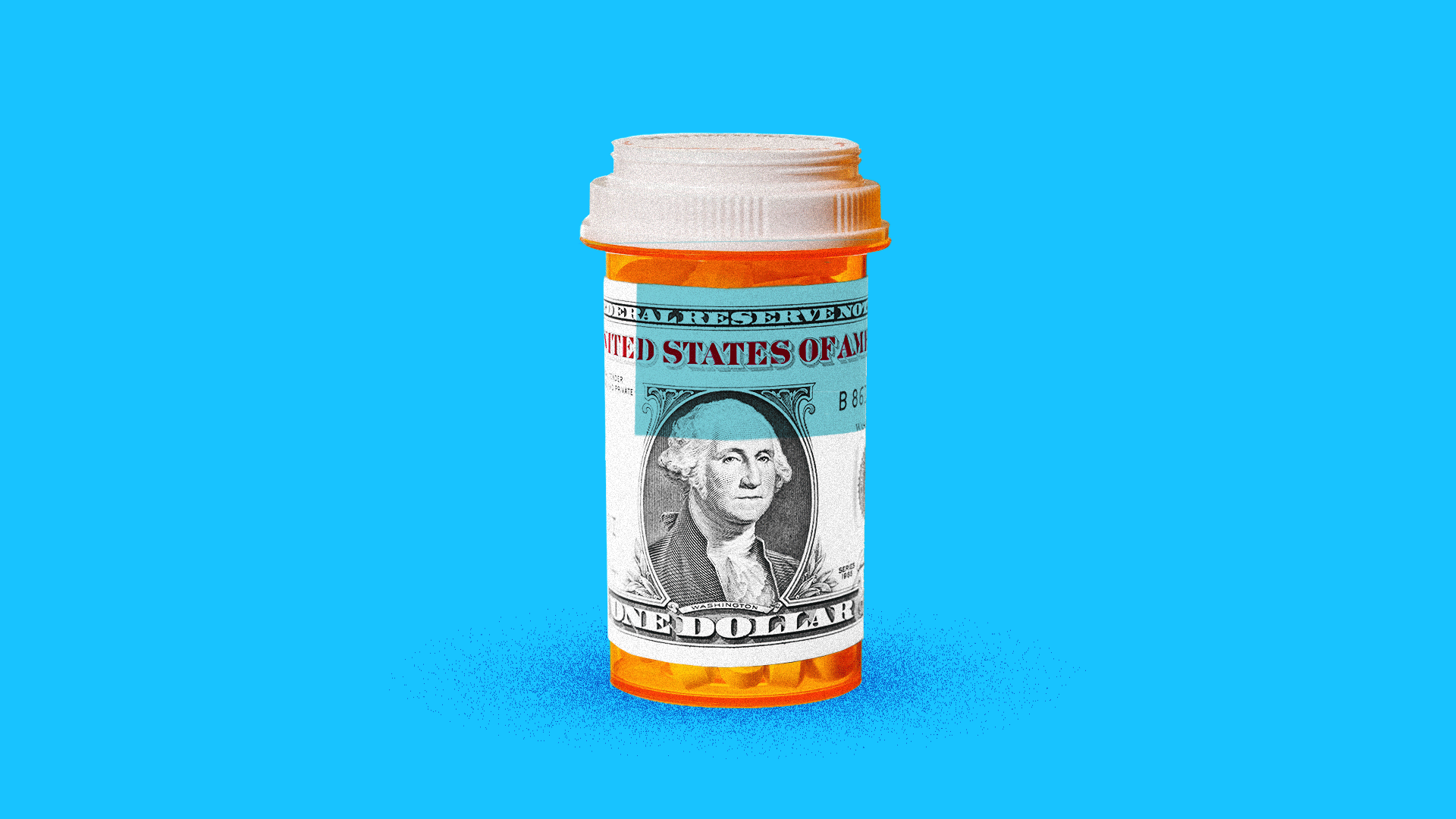 The next wave of state actions against the opioid crisis may focus on taxing them — depending on the outcome of an industry lawsuit against New York, the first state to try it.

Between the lines: Most of the bills that have been proposed would tax opioid painkillers and use the money for addiction treatment and prevention. But the health care industry argues that they’re bad policy and, at least in the New York law’s case, illegal. That case will be tested when oral arguments in the lawsuit begin Monday.

More than a dozen states saw the introduction of bills to tax opioids last year, but only New York’s made it into law.

Why it matters: If the industry is successful in its attempt to kill the law, that could influence whether other states follow New York’s lead or how they write legislation.

One state to watch is Minnesota, where Governor-elect Tim Walz has said he’s supportive of a fee on opioid prescriptions to help pay for treatment and prevention.

Proponents of opioid taxes argue that their value goes beyond just raising money. “If the actual price for these products reflected their true costs, I think we’d see a greater emphasis on reducing opioid use and encouraging use of pain treatments that are much safer and more effective,” said Andrew Kolodny of Brandeis University.

The other side: Opponents say these taxes could make it harder for people to get the pain medication they need. “We do not believe levying a tax on prescribed medicines that meet legitimate medical needs is an appropriate funding mechanism for a state’s budget,” said a spokeswoman for Pharmaceutical Research and Manufacturers of America.

The bottom line: It’s a unique new approach to the fight against the opioid crisis — but a ruling against New York could easily shut it down.