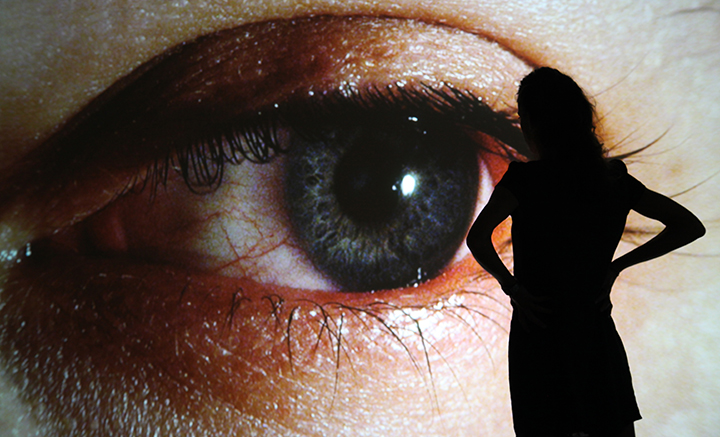 ANN ARBOR—A new exhibition at the University of Michigan Museum of Art will launch the tour of the first major thematic group exhibition in the U.S. to examine the radical impact of internet culture on visual art.

“Art in the Age of the Internet, 1989 to Today” features 36 artists, collaboratives, and collectives, and more than 40 works across a variety of mediums, including painting, photography, sculpture, video and web-based projects. 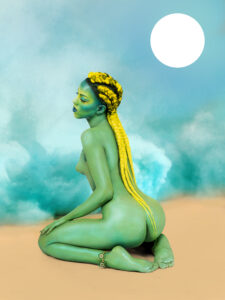 The exhibition is organized by the Institute of Contemporary Art/Boston and curated by Eva Respini, the Barbara Lee Chief Curator, and Jeffrey De Blois, assistant curator. It will travel to UMMA Dec. 15, 2018, to April 7, 2019, after its premiere in Boston earlier this year, and then to the New Orleans Museum of Art in 2019.

“Art in the Age of the Internet” surveys art made in all mediums by artists from different generations, from 1989 to the present. After the invention of the World Wide Web in 1989 by computer scientist Tim Berners-Lee, artists began creating web-based art and innovative work in response to the digital age.

That year also marks a global shift, with the fall of the Berlin Wall, protests at Tiananmen Square and launch of the first satellite that comprises our current GPS system. Arguably, 1989 is the beginning of our current interconnected global era, which cannot be imagined without the internet.

“This important project is not an exhibition of technology or focused on one digital medium, but instead considers the internet as a set of relationships that has changed everything about our everyday existence and how we make and view art,” said Christina Olsen, UMMA director.

“It is particularly exciting to bring an exhibition that explores such fundamental currents of global contemporary culture to a leading research university, where these ideas are actively debated and studied across the curriculum.”

The exhibition is organized around five distinct themes: “Networks and Circulation” includes works that explore the widespread social and political impact of our previously unimaginable level of interconnectivity; “Hybrid Bodies” examines the question “what does it mean to be human?” in a technologically mediated society; “Virtual Worlds” explores the aesthetic possibilities of computer-generated spaces; “States of Surveillance” investigates the widespread consequences of surveillance technologies; and “Performing the Self,” in which artists delve into ideas about visibility and self-representation.

“Art in the Age of the Internet, 1989 to Today” is accompanied by an illustrated 316-page publication of the same title, published by Yale University Press, with essays by 16 curators, scholars and artists. The catalogue will be available for purchase in the UMMA Store.

Major support is provided by The Andrew W. Mellon Foundation. The exhibition is also supported in part by an award from the National Endowment for the Arts.

For more details on sponsors, U-M partnerships and public programming planned in conjunction with the exhibition, visit myumi.ch/L3EdQ.