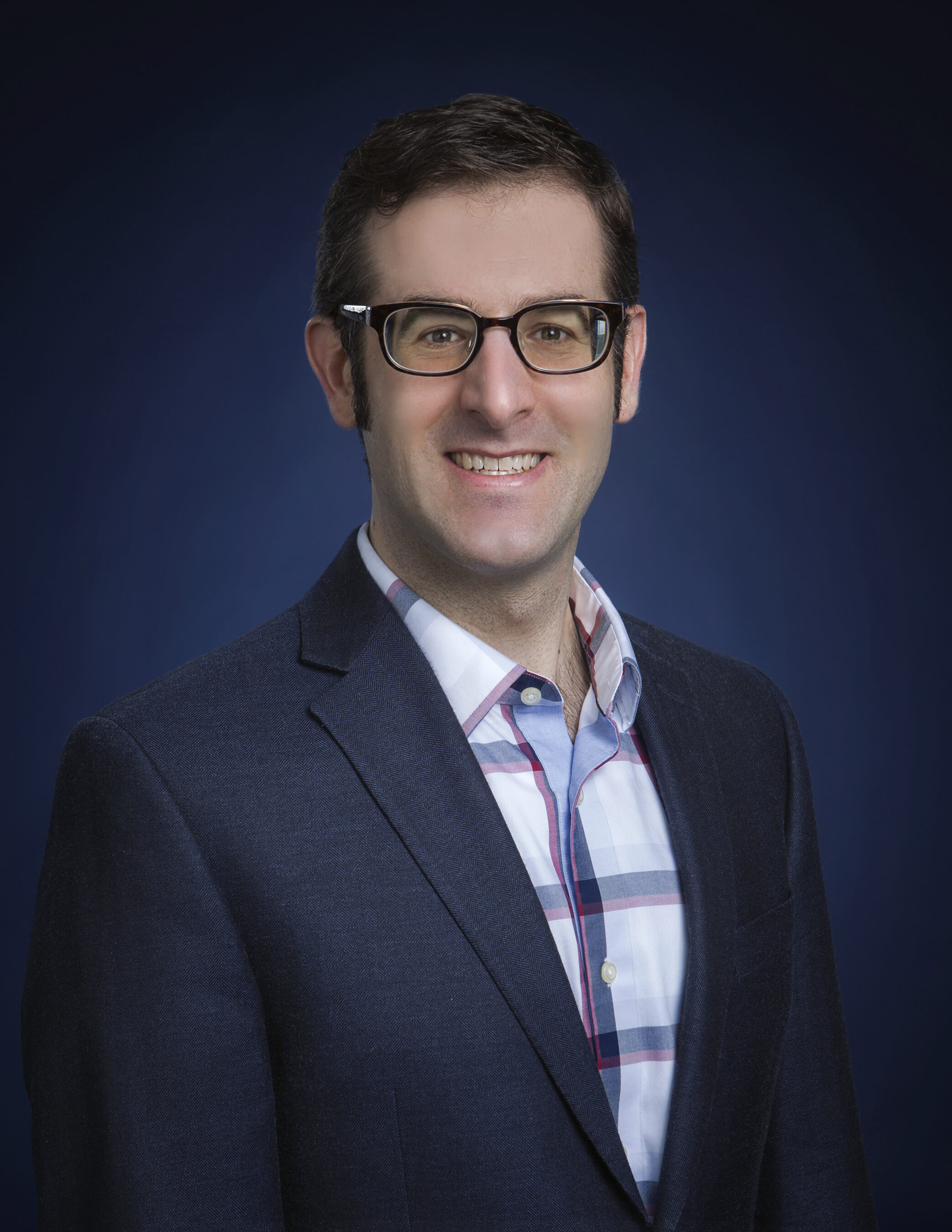 ANN ARBOR—The United Kingdom’s impending Brexit from the European Union could increase tariffs on a wide scale for the first time since 1973, but has already had a measurable impact on exports.

New research looking at increases in the probability of Britain’s exit from the European Union significantly reduced exports and trade participation before the June 2016 referendum vote.

“A doubling of the likelihood of Brexit, which we estimate from the pre-referendum period, reduces exports within the EU by as much as 21 percent for EU exporters and 10 percent for the U.K. in the case of a hard Brexit with a 4-percent tariff,” said Kyle Handley, assistant professor of business economics and public policy at the Ross School of Business.

Handley and co-authors Alejandro Graziano and Nuno Limão of the University of Maryland said that trade disagreements and renegotiation have halted and possibly reversed the most recent era of global trade integration.

While the British government is negotiating how it will exit the EU, possible scenarios include a reintroduction of most-favored nation tariffs or even higher levels in the case of sharp disagreements or an economic crisis.

“Our research shows that just the possibility of such a large shift can have large negative impacts on trade flows and trade participation,” Handley said.

“What’s unique about the Brexit referendum is we have this 12-month time period before it when we know the referendum is coming and there is polling data about how likely it is to pass,” Handley said. “We looked at fluctuations in probabilities and prediction market data to see how exporters responded.”

And they responded to how bad the worst case could be—being hit with fairly high import tariffs compared to the current situation where they have free trade. The researchers started to see trade reduced even before the Brexit referendum happened.

While a deal is expected by the March 29, 2019, deadline, it may just be a deal to negotiate a deal later, Handley said.

“It may take them some time to work out what their new relationship is going to be,” he said. “And while they’re doing it, it’s problematic for businesses trying to make investment decisions about exporting, about where to build factories, and how many workers to hire. That’ll probably go on for some time.”