UMSL to award more than 1,100 degrees during fall commencement - EduBlog.News

UMSL to award more than 1,100 degrees during fall commencement 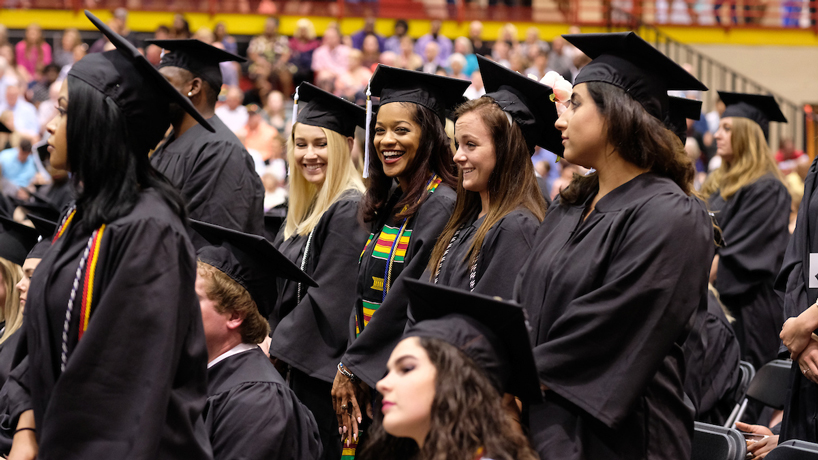 UMSL will confer more than 1,100 degrees Saturday during Fall 2018 Commencement at the Mark Twain Athletic Center. (Photo by August Jennewein)

Grammy Award-winning soprano opera singer Christine Brewer is set to headline a day of celebration Saturday as the University of Missouri–St. Louis concludes the fall 2018 semester by conferring more than 1,100 degrees during three commencement ceremonies at the Mark Twain Athletic Center on North Campus.

Brewer will perform during the second of those ceremonies at 2 p.m., when she and noted St. Louis poet Paul Thiel are also slated to receive honorary degrees.

UMSL alumni Richard K. Jung and Sheila A. Burkett will each deliver commencement addresses in other ceremonies with Jung also receiving an honorary degree. 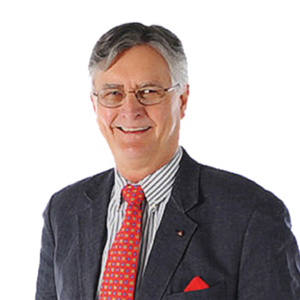 Jung will speak at the 10 a.m. ceremony for graduates of the College of Education, College of Nursing and School of Social Work.

The 1971 UMSL graduate has enjoyed a lengthy career in education administration and policy since receiving his bachelor’s degree in English. Jung served as principal at John Burroughs School from 1987-1991 before moving to the East Coast where he spent 12 years as the head of school at The Bullis School in Potomac, Maryland, and two years in the same role at The SEED School of Washington, D.C. Jung, a member of the Chancellor’s Council, then founded consulting firm Education Access Strategies and later served three years as executive director of the Association of Independent Schools of Greater Washington. Since July, he’s served as a strategic advisor for Thrively in Bethesda, Maryland.

Thiel and Brewer will both be honored during the 2 p.m. ceremony for graduates of the College of Arts and Sciences and Master of Public Policy Administration Program. 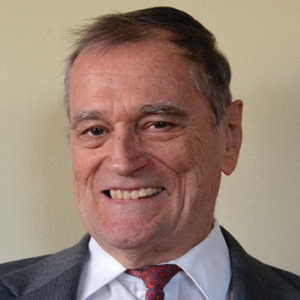 Thiel was the valedictorian of Normandy High School in 1955, earned his bachelor’s degree from Washington University in 1959 and completed his master’s in geology from the University of Montana in 1961. In 1963, he decided to embark on a journey to San Francisco, California – more specifically Haight-Ashbury – to chase his dream of becoming a poet. Having discovered the beats at the City Lights Bookstore in 1968, he then traveled to New York’s Greenwich Village. In 1972, he returned to San Francisco and sold antiques and collectibles. Thiel landed back home in St. Louis in 1985 and began a long career in real estate. He got involved at the St. Louis Poetry Center and several times traveled to Iowa for summer writers’ workshops. In 2004, Thiel published a book of sonnets, and in 2005 he edited, published and promoted “Under the Arch” – a book of short stories by St. Louis writers. He is currently working on memoirs from his life in the turbulent ’60s. 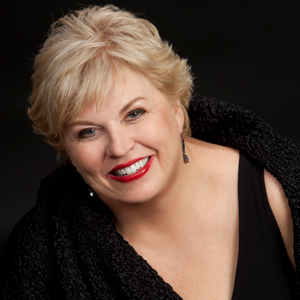 Brewer is a Grammy-award winning American soprano opera singer from Illinois. Graduating from McKendree University with a music education concentration, she began as a music teacher before beginning her career as an opera singer with the St. Louis Symphony in 1981. Brewer debuted with the Metropolitan Opera in 2003 with a title role in Richard Strauss’ “Ariadne auf Naxos,” and at the San Francisco Opera in 2006 in Beethoven’s “Fidelio.” In the 2013 world premiere of Doug Cuomo’s opera “Doubt” with the Minnesota Opera, she created the role of Sister Aloysius and revived the role in 2016 with the Union Avenue Opera in St. Louis. BBC Music Magazine named Brewer one of the top 20 sopranos of the 20th century in 2007. She works with Marissa, Illinois, middle school students through her program “Opera-tunities,” now in its 15th year, and also assists college voice students at Webster University. Brewer received a bronze star on the St. Louis Walk of Fame in 2015. 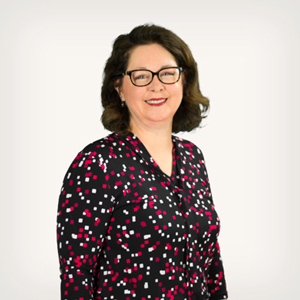 Burkett, the founder and CEO of Spry Digital, will speak at the 6 p.m. ceremony for graduates of the College of Business Administration and UMSL/Washington University Joint Undergraduate Engineering Program.

She received her own bachelor’s degree in information systems from UMSL in 1989 and has gone on to become an advocate for women in technology and a dynamic networker throughout her career. Prior to Spry Digital, Burkett was a partner at Edward Jones with more than 20 years of experience in the Information Systems division. She has extensive experience including software maintenance, design and development, project management and strategic planning. Combining her business and technology experience, Burkett helped start Spry Digital in April 2010 along with three partners. Spry Digital bases its work on providing the highest quality, customized and scalable solution for every client. Along with her current work at Spry Digital, Burkett, who holds an MBA from Washington University, serves on multiple boards, associations and alumni organizations, including the UMSL College of Business Leadership Council, the Information Systems Advisory Board and the Arts and Education Council.