Parents, kids spend more time discussing how to use mobile technology than talking about content - EduBlog.News

Parents, kids spend more time discussing how to use mobile technology than talking about content 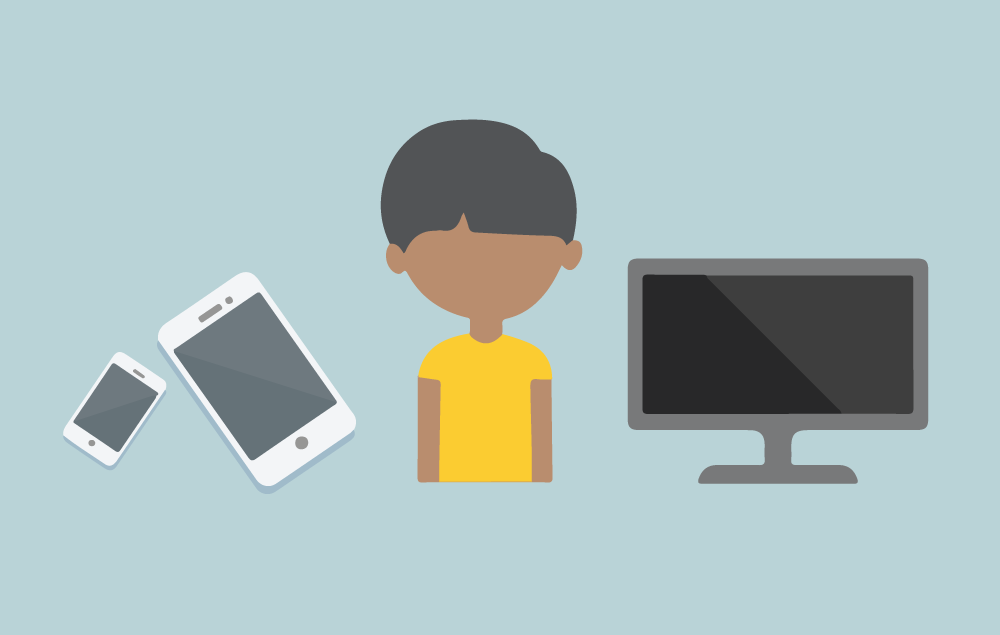 ANN ARBOR—Most parents would agree that one of the of the biggest modern parenting challenges is monitoring a child’s online activity.

A new study appearing in the Journal of Child and Family Studies found that parents spend more time talking with kids about the mechanics of using their mobile devices than they do about what their kids watch and download on those devices.

The findings came from a small, recent study of 75 children and their families, led by researcher Sarah Domoff, then a postdoctoral fellow at University of Michigan Center for Human Growth and Development. The children wore recording devices at home, which recorded talking, conversations or other sounds nearby, as well as audible screen media use.

Domoff, now an assistant professor at Central Michigan University, said the findings revealed some concerning trends in how families and children communicate about media today. Specifically, the researchers observed minimal conversation about the content of programming that children were watching.

Additionally, they learned that other family members appear to play an important role when content is discussed. Children––not parents––initiated most conversations about content, and older siblings played a much bigger role than parents in content mediation for younger siblings. Also, the study found that children as young as toddlers were exposed to multiple media sources at one time, or media multitasking.

“One of the most challenging aspects of parenting today is being aware of what children are exposed to online, particularly content delivered via mobile devices,” Domoff said. “Thus, it is critical that parents utilize privacy settings and restrictions to protect children from certain content. Ideally, this would occur before the child received their own mobile device.”

Domoff recommends developing a family media plan. In 2016, The American Academy of Pediatrics released a tool that helps families set different goals and media use rules based on individual needs, she said.

It’s also troubling that some apps downloaded by children include advertising or request in-app purchases, she said. Parents can identify these apps by using Common Sense Media’s app review.

The study aimed to identify themes of parental mediation and family communication around mobile media devices. There’s a dearth of scientific data in this area compared to television and video games, but studies show that parental mediation leads to better outcomes for children.