Two University of Florida researchers, Dr. Christine Schmidt and Dr. Philip Koehler, have been named 2018 fellows in the National Academy of Inventors.

Dr. Schmidt is the J. Crayton Pruitt Family Chair & Department Chair in the UF Department of Biomedical Engineering, where she focuses her research on biomaterials for neural tissue regeneration and neural interfacing. Dr. Koehler is an endowed professor in urban entomology, where he investigates new technologies for management of cockroaches, fleas, bedbugs, mosquitoes and other pests a little too close to home for most of us.

“Dr. Schmidt embodies the spirit of innovation – not only in her own approach to novel biomaterials research, but also in her capacity as Faculty and Department Chair, in actively supporting and encouraging students, postdocs, and other faculty members in their pursuit of cutting-edge, translational research,” said Dr. Zahara Jaffer, in her dual role in Business Development& Licensing for UF Innovate | Tech Licensing and the Health Science Center. 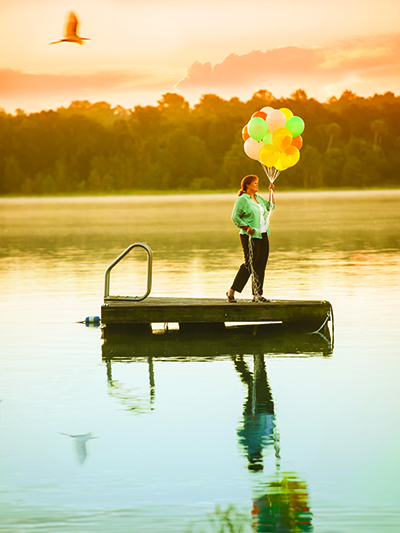 “Dr. Koehler is one of those all-too-rare scientists who takes to heart the responsibility of making science accessible to all,” said Dr. John Byatt, associate director of UF Innovate | Tech Licensing. Byatt has worked with Dr. Koehler for almost 10 years as a licensing officer who has seen firsthand his contributions to science and society. 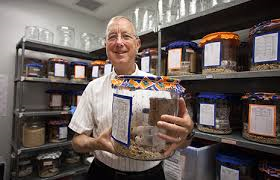 Dr. Philip Koehler keeps interesting company. Instead of lions and tigers and bears, he works with bedbugs and roaches and fleas, among other pests.

“A distinguished entomologist, he’s well-known and respected not only by his academic peers but also by the pest control industry,” Byatt continued. “Dr. Koehler has advised dozens of graduate students, and he has made hundreds of educational videos, training modules and extension communications that make his research and knowledge available to the general public.”

Those elected to the rank of NAI Fellow are named inventors on U.S. patents, are affiliated with a university, non-profit research institute or other academic entity, and were nominated by their peers for outstanding contributions in areas such as patents and licensing, innovative discovery and technology, significant impact on society, and support and enhancement of innovation.

The National Academy of Inventors (NAI) is a member organization comprising U.S. and international universities, and governmental and non-profit research institutes, with more than 4,000 individual inventor members and Fellows spanning more than 250 institutions worldwide.