Why Gary Samore isn’t worrying (so much) about the bomb

A veteran arms control negotiator, Samore thinks we’re doing a pretty good job at controlling the spread of nuclear weapons. Even with North Korea and Iran, he sees no reason to panic. 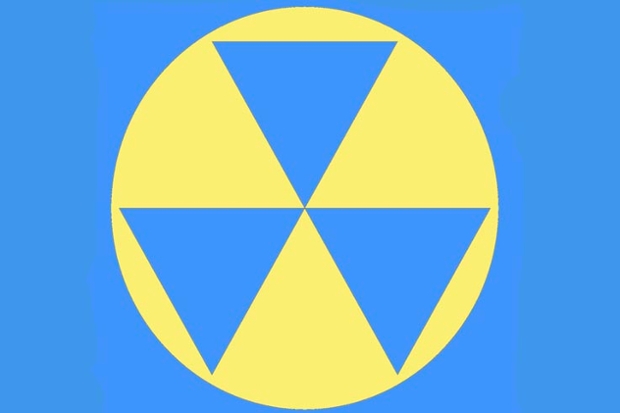 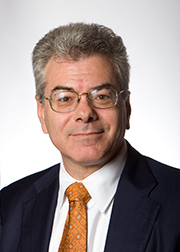 Gary Samore, one of America’s most experienced arms control negotiators, has a message for anyone panicked over Iran, North Korea and the spread of nuclear weapons: Relax. Things are not as dire as they seem.

Samore, a professor of the practice of politics and senior executive director of the Crown Center for Middle East Studies, worked for Presidents Reagan, George H. W. Bush and Clinton. Until 2013, he served as the “WMD czar” in the Obama administration.Over the years, Samore has been in the negotiating room with the Iranians, North Koreans and Russians.

As Samore sees it, American presidents, both Democrat and Republican, have done a good job in limiting the spread of nuclear weapons. Two decades ago, it was thought over 20 countries had or would soon have nukes, including Argentina, Brazil, Indonesia and South Korea. Instead, today, nine nations have them.

The threat of terrorists obtaining weapons of mass destruction has also not materialized.

“We’re in much better shape now than we’ve ever been,” Samore said.

As for President Trump, Samore doesn’t think he will want or be able to change America’s nuclear proliferation policies dramatically. Samore predicts the status quo will prevail, despite Trump’s rhetoric and erratic behavior.

“I think the situation at the end of Trump’s first term will be basically the same as it is now: North Korea will have nuclear weapons and Iran won’t,” Samore said.

Here’s how Samore assesses current hotspots around the globe:

Iran
In May, President Trump announced he was pulling out of the nuclear deal Obama negotiated with Iran. This led to fears that the country would restart its nuclear weapons program.

It hasn’t happened so far and Samore doesn’t think it will any time soon. Tehran, he said, believes the other nations which signed the treaty — and continue to support it — will help Iran get around U.S.-imposed sanctions. The Iranian government also doesn’t think Trump will keep it from selling oil on the world market and risk sharp increases in the cost of gasoline.

As a result, Iran is in a holding pattern, Samore said.  Its government “will hunker down and weather the storm in the hopes that President Trump will not be re-elected.”

Unfortunately, we will simply have to get used to North Korea having nukes, Samore said. They’ve already had them for a decade. What’s new is the country’s development of long-range missiles capable of delivering a nuclear bomb to our shores. As alarming as this may seem, China and Russia have the same capability and we’ve managed to live with that.

The same strategy we used to curb China and Russia’s aggression should be used against North Korea, Samore said — “deterrence and defense,” he said. “It’s not a happy affair, but it’s manageable.”

Russia
The Trump administration is threatening to pull out of the 1987 Intermediate-Range Nuclear Forces Treaty (INF), which banned nuclear and non-nuclear intermediate-range missiles.

No great loss if this happens, Samore said, because Russia is thought to have been violating the pact for at least a decade. Even before Trump took office, “the U.S. government saw the INF as basically a dead letter, so there’s not much opposition if we withdraw from it,” he said.

Some in the Trump administration also favor pulling out of the 2010 New Start agreement with Russia that puts caps on the number of deployed nuclear warheads and delivery systems.

Samore simply doesn’t think the president will go through with this. “There’s strong support for New Start in the CIA, Defense and State departments,” Samore said. “The Russians are complying. I’d very surprised if we withdraw.”

The future
Over the last several decades, the U.S. has developed a successful formula for limiting the number of countries going nuclear, Samore said. It consists of offering compensation and security guarantees as a reward and imposing sanctions as punishment. If we continue to use this approach, Samore said, “the risk of additional countries acquiring nuclear weapons is low.”

As for a nuclear war breaking out, here, too, Samore thinks the chances are remote. “Deterrence is a very powerful force that imposes caution and constraint,” Samore said. Still, even a small-percentage chance of nuclear war is too high, which is why Samore said, “It’s very important that we maintain diplomatic mechanisms with countries like China and Russia to avoid conflict.”