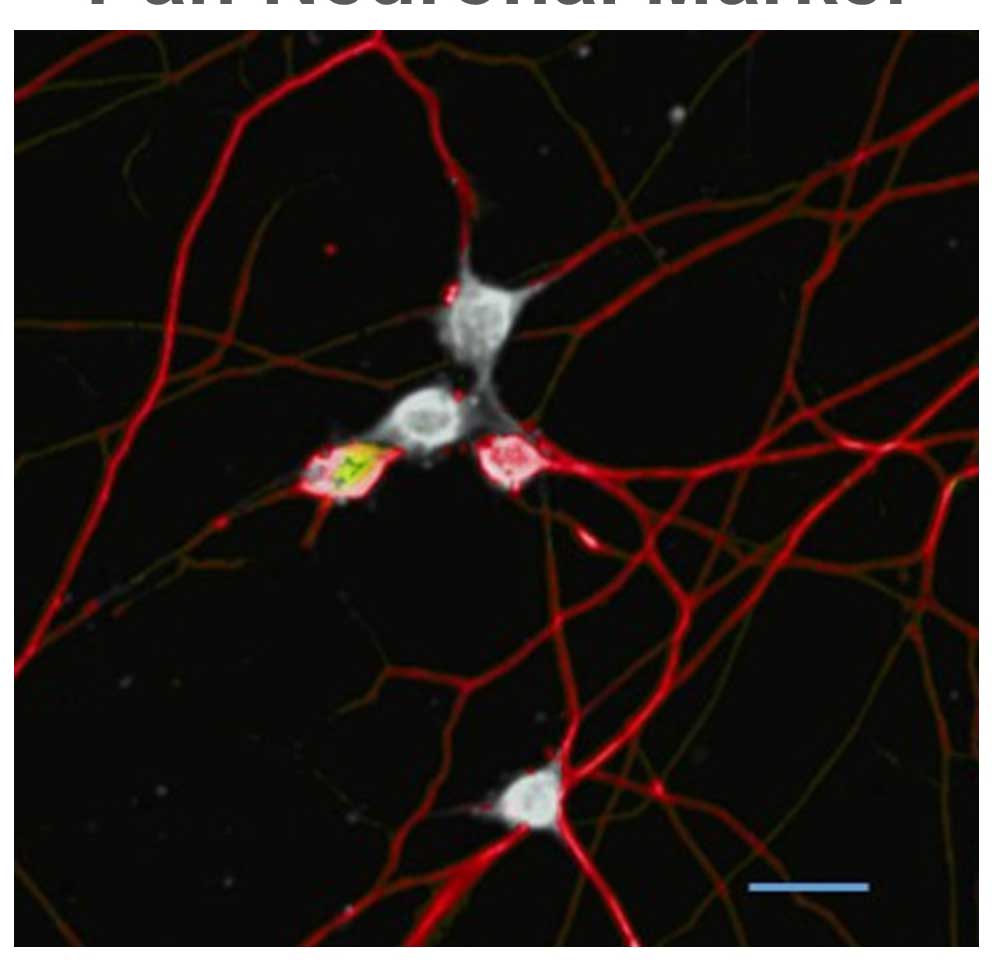 Scientists at the Yale School of Medicine and Veterans Affairs Connecticut Healthcare System have successfully demonstrated that it is possible to pinpoint genes that contribute to inter-individual differences in pain.

Chronic pain affects an estimated 100 million people in the United States. Clinicians have long recognized that some people are more resilient to pain than others. However the biological underpinnings of pain resilience are not well understood.

The Yale-VA team capitalized on their extensive research on patients with inherited erythromelalgia, a condition in which mutations in the gene Nav1.7 cause the body’s pain-sensing system to go awry and lead to flare-ups of pain and burning sensations.

Zeroing in on a mother-son pair with exactly the same pain-causing mutation yet markedly different pain experience, the team generated sensory neurons in the laboratory dish using the pair’s own cells that were induced into a pluripotent stem cell state.

The induced pluripotent stem cell-derived sensory neurons (iPSC-SNs) recapitulated the pain experience by the mother-son pair as measured by the level of neuronal excitability—iPSC-SNs derived from the mother were far less hyperexcitable compared to those from the son whose pain experience is far greater.

Using whole exome sequencing, the researchers sifted through the approximately 20,000 genes within the genomes of the mother and son, to identify a handful of candidate genes capable of conferring the inter-individual difference in pain. They further went on to show using computer-aided dynamic clamp, a powerful approach that merges living neurons with computational models, that a variation in the mother’s potassium channel KCNQ2 gene confers resilience to pain.

“This work does not apply to all individuals with pain,” cautions Malgorzata Mis, first author on the paper, and postdoctoral scientist in the department of neurology. Importantly, this work demonstrates for the first time that it is possible to use “pain-in-a-dish” models to pinpoint pain resilience genes, and assemble a catalog of genes responsible for inter-individual differences in pain.

The findings of the study appear online in the November 20 issue of the Journal of Neuroscience.

The research was funded in part by the VA Rehabilitation Research Service and Medical Research Service, The Erythromelalgia Association, and the Paralyzed Veterans of America.

This article was submitted by Lakshmi Bangalore on December 11, 2018.