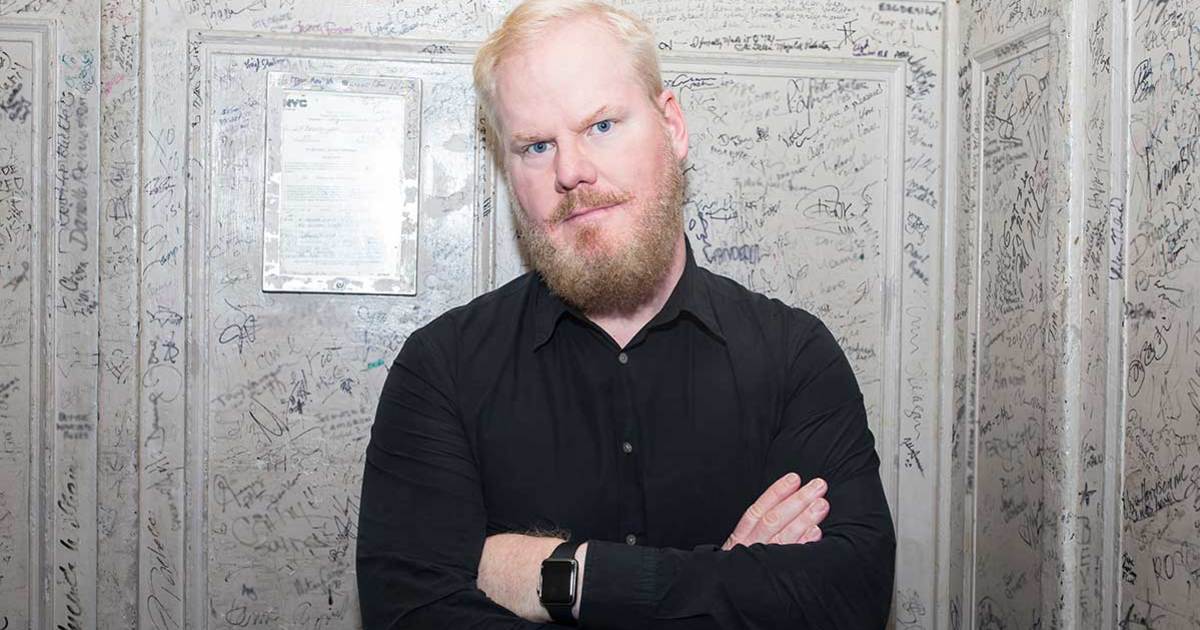 Comedian Jim Gaffigan will bring his “Quality Time Tour” to South Bend for a pre-IDEA Week show. He will perform March 6 (Wednesday) at the Morris Performing Arts Center in downtown South Bend.

The show is hosted by the organizers of Idea Week as part of their new Idea Week Event Series, which will feature entertainment acts and speakers outside of the week’s annual event. This year’s Idea Week will take place April 8-13 (Monday-Saturday).

“A lot of interest was generated in Idea Week after its first successful year,” said event director Nick Swisher. “We had many speakers and entertainment acts contact us to see how they could be a part. To keep the momentum and fun going, as well as to accommodate those acts whose schedules don’t fit our April 8-13 window, we will now be hosting events like Gaffigan throughout the year.”

Idea Week is a cross between a festival and similar innovation and entrepreneurial events in cities such as Boston, Denver and Chicago. It is hosted by the University of Notre Dame, the South Bend-Elkhart region and various community organizations and businesses. Its April event will include more than 50 sessions broken up into four types: Learn, Play, Meet and Compete.

Gaffigan is a four-time Grammy-nominated comedian, actor, writer and producer; a two-time New York Times best-selling author; an Emmy-winning top touring performer; and a multi-platinum-selling recording artist. He is known around the world for his unique brand of humor, which largely revolves around his observations on life.

In addition to two seasons of the critically acclaimed semi-autobiographical “The Jim Gaffigan Show,” which he wrote and produced with his wife, Jeannie, and his widely popular stand-up comedy specials, Gaffigan has guest-starred on many television comedies and dramas, ranging from “Portlandia” and “Bob’s Burgers” to the HBO cult hit “Flight of the Conchords” to dramatic roles in “Law & Order.”

On the silver screen, his many credits include “Three Kings,” “Super Troopers” and “Chappaquiddick.” 2019 will be Gaffigan’s biggest year to date with an astonishing 10 films scheduled for release. Three of these films will premiere at the Sundance Film Festival, including “Troupe Zero” with Viola Davis and Allison Janney. Additionally, in October Gaffigan will release his seventh stand-up special, “Quality Time,” and continue his international arena and theater tour.

Gaffigan regularly does humorous commentaries on CBS Sunday. Last year Gaffigan served as master of ceremonies at the Alfred E. Smith Memorial Foundation Dinner. In 2015, Gaffigan had the great honor of performing for Pope Francis and more than 1 million festival attendees at the Festival of Families in Philadelphia. Gaffigan and his wife live in Manhattan with their five loud and expensive children.