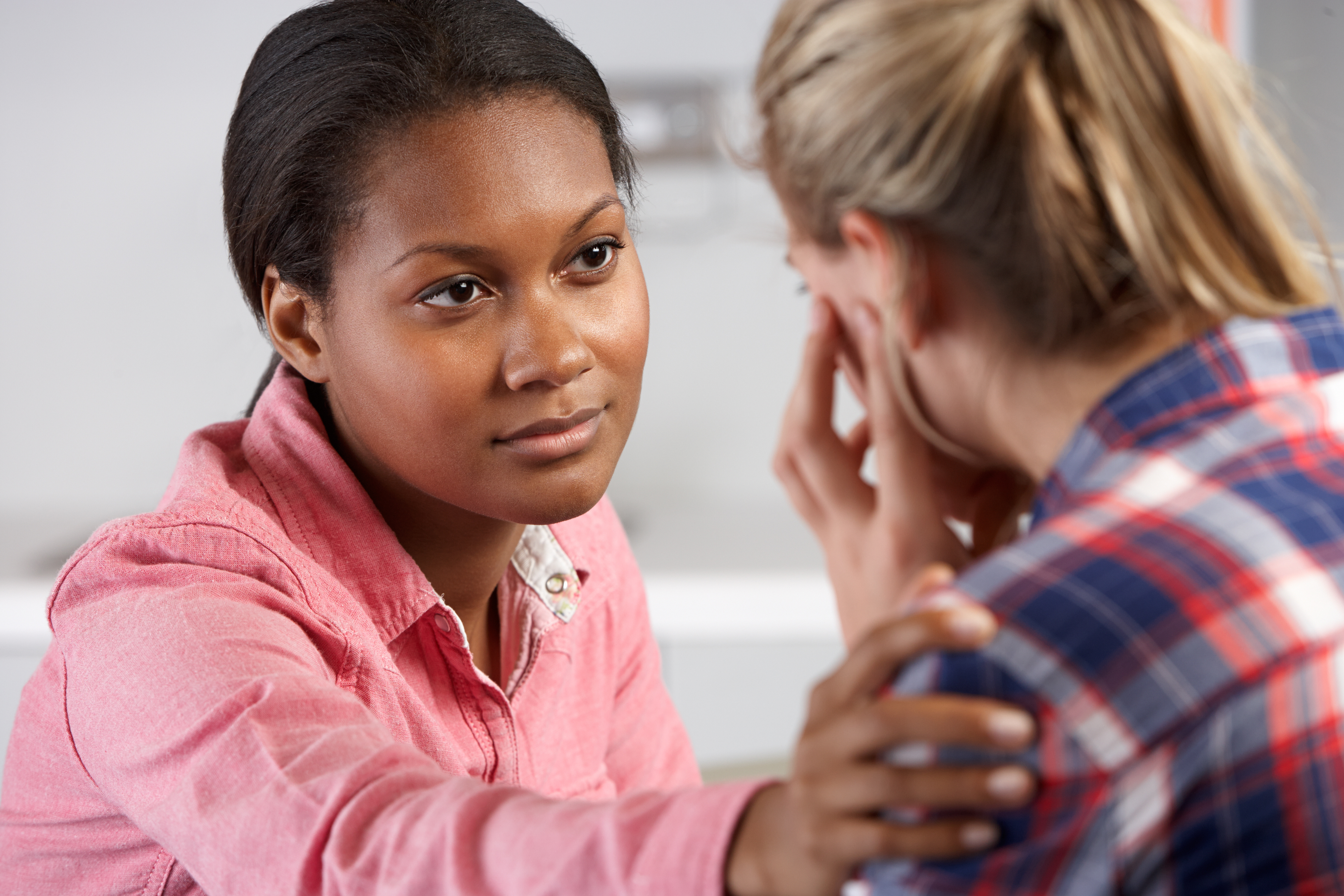 New Haven, Conn. – Women’s Health Research at Yale (WHRY) is calling on a government committee to revise its report on a coordinated response to the opioid epidemic so that it reflects the unique needs of women.

In a commentary published in the peer-reviewed journal Biology of Sex Differences , WHRY Director Carolyn M. Mazure, Ph.D., and Jill Becker, Ph.D., chair of the Biopsychology Area of the University of Michigan Psychology Department, detailed the laboratory, clinical, and epidemiological evidence showing the need for the report to endorse and encourage the research of sex and gender differences. They argued such data is necessary to generate gender-based interventions that more fully address the opioid epidemic.

“All data must be reported by sex and gender so that gender-specific treatment and prevention strategies derived from this research are provided to practitioners and the public,” the authors said. “We encourage biomedical researchers and clinical care providers, as well as the public, to insist that a successful response to the opioid crisis should highlight the importance of understanding sex and gender differences in the current opioid epidemic.”

Mazure and Becker noted that the draft report of the White House National Science and Technology Council’s Fast-Track Action Committee (FTAC) created to respond to the opioid crisis does include important concerns about maternal and neonatal exposure to opioids.  But they said the draft, released in October, overlooks significant and growing data on sex and gender differences in opioid use disorder (OUD).

For example, they wrote that women are more likely than men to be prescribed and use opioid analgesics and that females and males experience pain and the effects of opioids differently.

A successful response to the opioid crisis should highlight the importance of understanding sex and gender differences in the current opioid epidemic.

In addition, women more quickly develop addictions after first using addictive substances, and women are more likely than men to relapse after a quit attempt.

The authors also described how women with opioid addiction are more likely than men to have experienced early trauma and have been diagnosed with depression. And women with opioid addiction suffer greater functional impairment in their lives, impacting their ability to work, secure steady housing, and — because women are more often family caretakers — avoid negative effects on children.

“Our experimental models will not begin to yield the desired information until they employ appropriate models that include both females and males, and our clinical and epidemiological investigations will not uncover needed data until both women and men are studied,” the authors said. “A successful response to the opioid crisis will only be found when scientists, practitioners and the public incorporate the essential importance of understanding sex and gender differences into the solution for OUD.”

This article was submitted by Carissa R Violante on January 7, 2019.