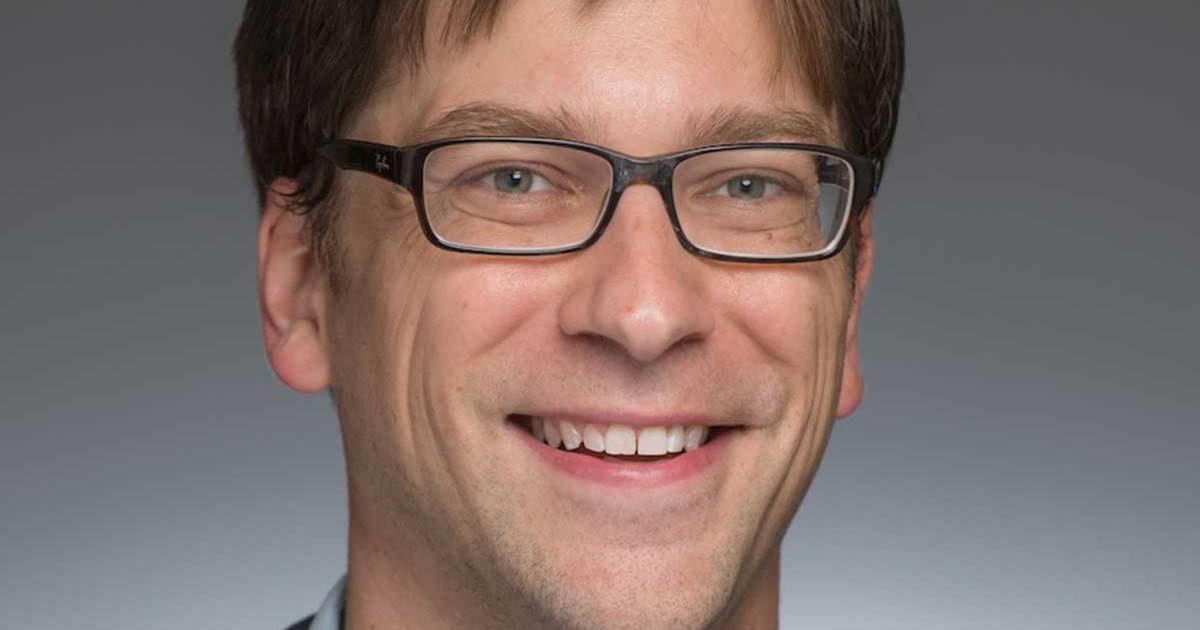 A study from the University of Notre Dame has found that the properties of a material commonly used to create conductive or protective films and encapsulate drug compounds – and the conditions in which this material will disassemble to release that medication – may be different than initially thought.

Published in the Journal of the American Chemical Society, the study aimed to identify the conditions under which polyelectrolyte complexes, or PECs, would assemble and stay assembled. The researchers found new, important differences between strong and weak PECs.

“The mechanism of weak PECs is completely different than that of strong PECs,” said Jonathan Whitmer, assistant professor in the Department of Chemical and Biomolecular Engineering and principal investigator for the study. “During our research, we found that when each of the weak polyelectrolytes came together in a solution, the presence of an oppositely charged polymer resulted in a strong pKa shift, enabling both polyelectrolytes to become highly charged and to stay stable. On the contrary, pH has relatively little influence on the charge and assembly of strong PECs, whose strong binding to salt ions determines most of their assembly.”

Weak PECs have been studied for many uses, including as a material to create capsules that hold medications. Weak PECs have a unique ability to bond and release in certain environments, but Whitmer’s team found that pH affected the overall assembly of weak PECs, as well as the conditions in which these materials may release.

“This study completely changes our perspective on the formation of weak PECs and how this material can be used,” said Whitmer, an affiliated member of NDnano. “Not only does this study point out physical mechanisms that will enable us to engineer better PECs, but it also has the potential to improve how this material can be utilized in industry, including the ‘smart’ encapsulation and delivery of medications, thin conductive materials and protective coatings.”

In conducting the study, Whitmer and his team also developed a novel simulation algorithm. This algorithm allowed the researchers to analyze certain aspects of weak PECs that were not possible before, including the proper replication of solution conditions.

The first author on the study is Vikramjit Rathee, Department of Chemical and Biomolecular Engineering graduate student. Additional collaborators include Hythem Sidky, a former chemical and biomolecular engineering doctoral student and now a postdoctoral researcher at the University of Chicago, and Ben Sikora, former postdoctoral scholar in the Whitmer lab and currently employed at Honeywell FM&T. The study was supported by the Midwest Integrated Center for Computational Materials, which is funded by the U.S. Department of Energy, Office of Science, Basic Energy Sciences, Material Sciences and Engineering Division, and by startup funds provided by Notre Dame.

The Center for Nano Science and Technology (NDnano) at the University of Notre Dame promotes collaborative research in science and engineering to address unsolved scientific and technical questions with an aim to promote the greater good. NDnano is where Notre Dame faculty, researchers and students meet to broaden understanding, discuss multidisciplinary research opportunities and shape future research directions. To learn more about NDnano, visit nano.nd.edu.

Originally published by Brandi Klingerman at research.nd.edu on Dec. 20.