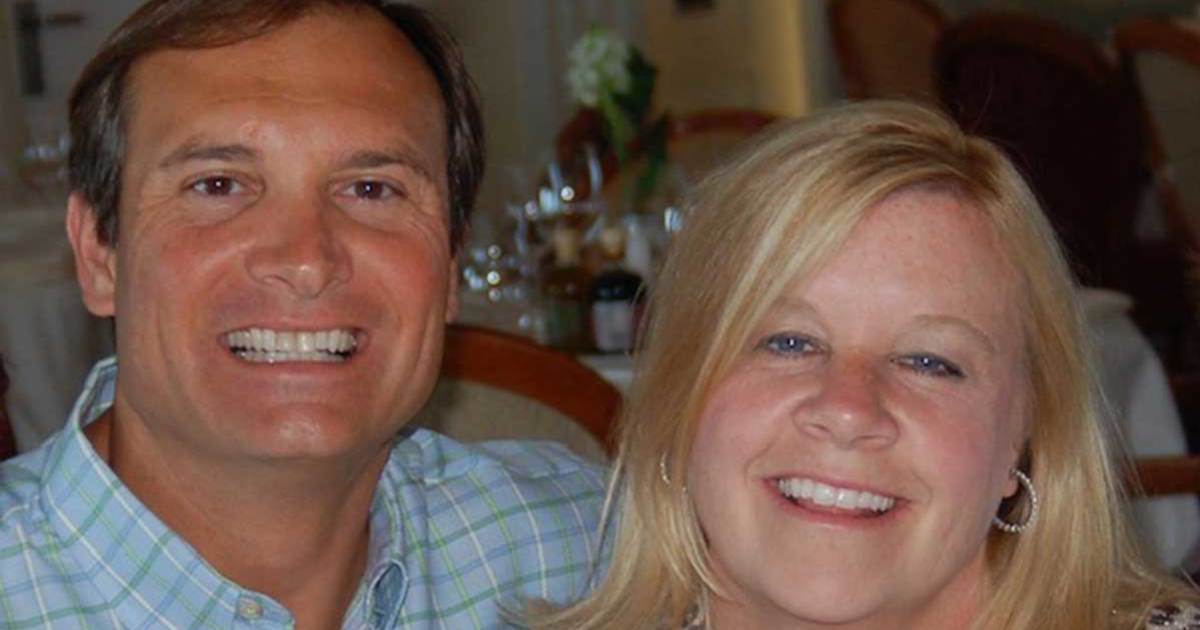 Established in 1999, the Center for Ethics and Culture has long been part of the University of Notre Dame’s wider efforts to share the richness of the Catholic moral and intellectual tradition through teaching, research and dialogue, both on campus and in the wider public square.

Now, thanks to a transformative $10 million gift from Anthony and Christie de Nicola of Franklin Lakes, New Jersey, the center is poised to expand its work forming and mentoring Notre Dame students, engaging in interdisciplinary programming and research, and promoting a culture of life worldwide through teaching, exchange and service.

“For two decades, the Center for Ethics and Culture has played a critical role in fostering dialogue both on our campus and in our broader society, especially around issues involving human dignity and the common good,” said Notre Dame’s president, Rev. John I. Jenkins, C.S.C. “This tremendously generous gift from Tony and Christie will allow us to expand the reach of the center. We at Notre Dame are truly grateful.”

O. Carter Snead, the William P. and Hazel B. White Director of the newly named de Nicola Center for Ethics and Culture, added: “Tony and Christie have been instrumental in supporting the center throughout my tenure as director; their vision, commitment and generosity are the sine qua non of the center’s growth and success. The staff and fellows of the de Nicola Center are honored and humbled by their gift and are excited to continue our work in service to Our Lady’s University and its distinctive mission as the world’s preeminent Catholic university.”

As parents of two recent Notre Dame alumni, Tony and Christie de Nicola have a long involvement with the University and are generous philanthropists to numerous organizations.

Tony is the president and managing partner of Welsh, Carson, Anderson & Stowe, a New York private investment firm with more than $25 billion in capital. He is a summa cum laude graduate of DePauw University, where he earned a degree in economics and computational mathematics and was the three-year starting quarterback for the Tigers, earning Academic All-America honors. He worked as a financial analyst with Goldman Sachs prior to earning his MBA with distinction from the Harvard Business School in 1990. He serves or has served on numerous boards, including the Partnership for New York City, Toigo Foundation, Inner-City Scholarship Fund for the Archdiocese of New York, New York Catholic Foundation and DePauw.

Christie is a graduate of Ferris State University and has served on the boards of St. Elizabeth Home School Association and Don Bosco Preparatory High School. Her commitment to the Gospel and Catholic social teaching is lived out through her active support of pro-life ministries, victims of HIV-AIDS, women’s shelters and community soup kitchens. Both of the de Nicolas are members of the Equestrian Order of the Holy Sepulchre of Jerusalem and are Stewards of St. Peter in the Papal Foundation. They are past recipients of Notre Dame’s Sorin Award for Service to Catholic Schools and the Spirit of Service Award from St. John’s University, and they have been honored for outstanding service from the Archdiocese of New York and the Archdiocese of Newark.

“We are drawn to the mission of the University and in particular to the Center for Ethics and Culture because we believe they are shining beacons of the complementarity of faith and reason, as they share and explore the transcendent truths of the Catholic moral and intellectual tradition with students, scholars and public policymakers,” Tony de Nicola said. “Through its engagement with eminent academia and the public square, the Center for Ethics and Culture demonstrates that the truths affirmed by the Church about the dignity of the human person are intelligible and attractive to people of all backgrounds, religious and secular.

“Christie and I are excited to support the Catholic mission of Notre Dame, which seeks to contribute to human flourishing by addressing the most important issues of the day with exacting intellectual rigor, honesty, civility and joy.”

Christie de Nicola added: “Through initiatives like the Sorin Fellows student formation program and the Vita Institute for pro-life leaders worldwide, the center reflects Notre Dame’s institutional commitment to building a culture of life both on campus and in the global public square. Our faith calls us to speak out in defense of the unborn child, the refugee, the poor, the disabled and the elderly. We are proud to add our name to this center.”