In memoriam: Gary Knoppers, John A. O’Brien Professor of Theology 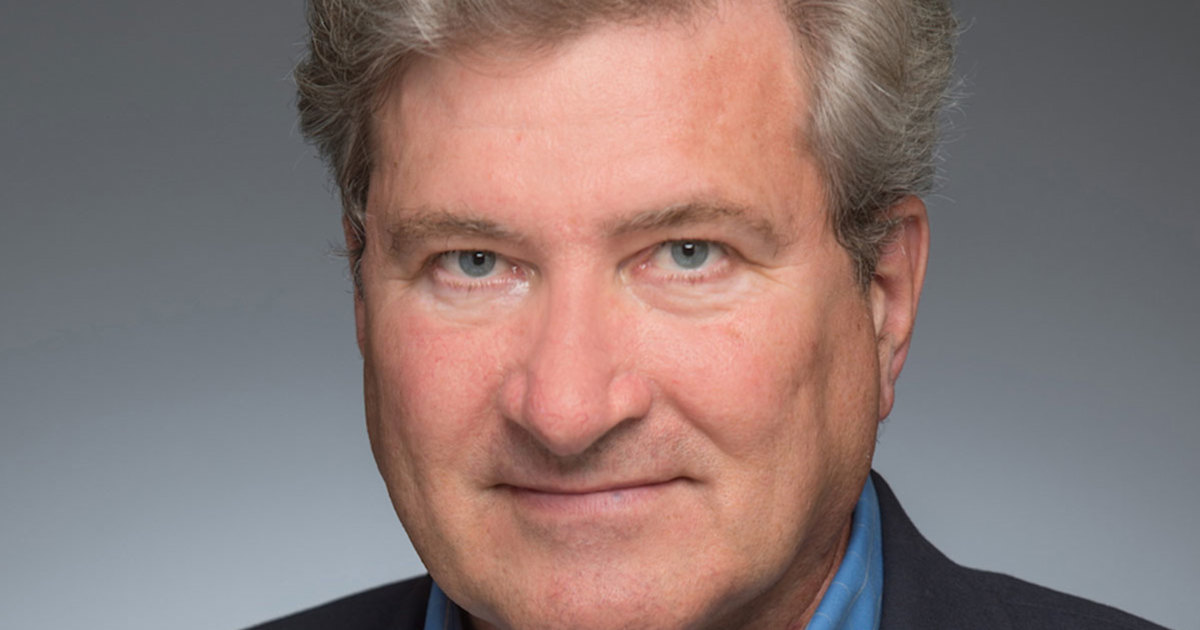 Gerald “Gary” N. Knoppers, the John A. O’Brien Professor of Theology at the University of Notre Dame, died Dec. 22 from pancreatic cancer. He was 62.

“Gary is esteemed as a scholar and teacher,” said Timothy Matovina, chair of the Department of Theology. “But I think he will be missed most for his gentle and congenial humanity that helped make our department and the wider University a community of learning, compassion, and faith.”

A native of Canada, Knoppers majored in philosophy at Calvin College, then earned a master of divinity degree from Gordon-Conwell Theological Seminary and master’s and Ph.D. degrees in Near Eastern Languages and Civilizations at Harvard University.

He came to Notre Dame in 2014, following 25 years at Penn State University. He previously taught at Harvard and the Andover-Newton Theological Seminary.

Knoppers is the author, co-author or editor of 16 books, most recently “The Bible, Qumran, and the Samaritans” (co-edited with Magnar Kartveit), released in July.

“Gary was internationally recognized as a leading figure in the interpretation of the books of Kings and Chronicles in the Hebrew Bible/Old Testament. He had a similar reputation for the study of the origins of the Samaritan people and their religion,” said Gary A. Anderson, the Hesburgh Professor of Catholic Theology at Notre Dame. “He also was revered as a teacher — he was very learned and compassionate toward his students. I can’t imagine someone not liking Gary.”

Knoppers is a past president of the Canadian Society of Biblical Studies and past president of the Biblical Colloquium. He served on the editorial boards of a number of journals, professional societies and institutes, including Hebrew Bible and Ancient Israel, the Journal of Hebrew Scriptures, Studia Samaritana, Vetus Testamentum, the Internationaler Exegetischer Kommentar zum Alten Testament, and the W. F. Albright Institute of Archaeological Research.

Knoppers is survived by his wife, Laura L. Knoppers, who is the George N. Shuster Professor of English Literature in Notre Dame’s Department of English, and their two children, Theresa and David.

Funeral services were held Dec. 28 at St. Michael and All Angels Episcopal Church in South Bend.

A Memorial Mass is planned for 4 p.m. Friday, Jan. 25, at the Moreau Seminary chapel.

Memorial donations may be made to the Albright Institute of Archaeological Research, Jerusalem; the Notre Dame Department of Theology; or St. Paul’s Episcopal Church in Mishawaka. Online condolences may be left via Palmer Funeral Homes.