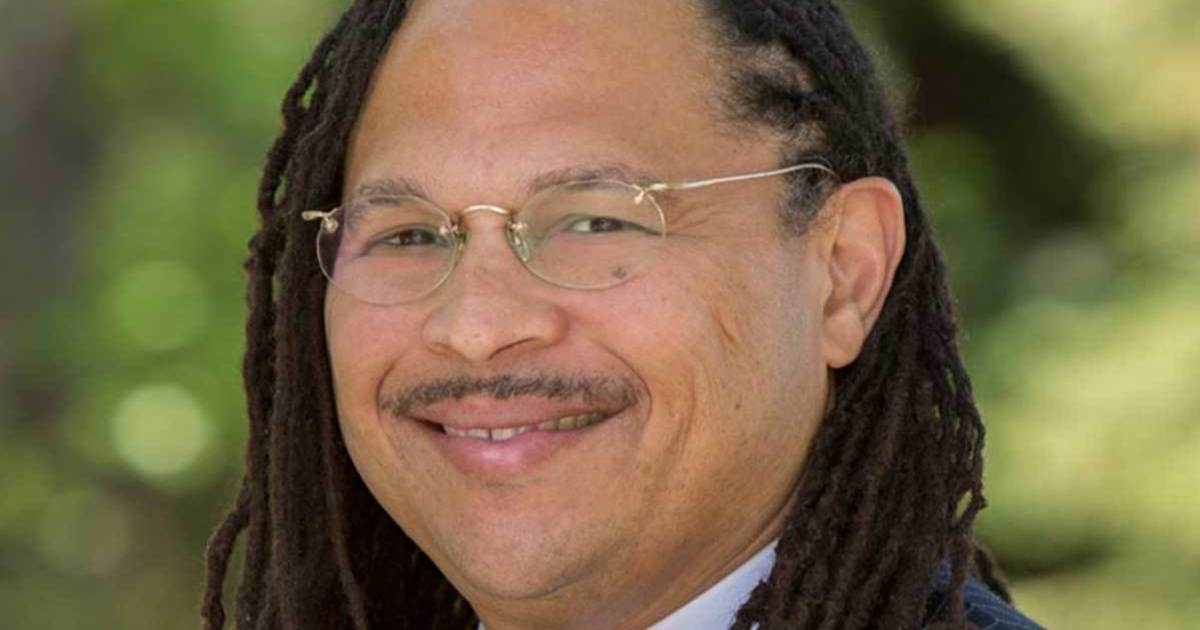 G. Marcus Cole, the William F. Baxter-Visa International Professor of Law at Stanford University, has been appointed Joseph A. Matson Dean of the Law School and professor of law at the University of Notre Dame by University President Rev. John I. Jenkins, C.S.C. Cole succeeds Nell Jessup Newton, who is stepping down July 1 after serving 10 years as dean.

A leading scholar of the empirical law and economics of commerce and finance, Cole joined the Stanford faculty in 1997. He previously held two endowed chairs and served for five years as associate dean for curriculum and academic affairs. Before joining the Stanford Law faculty, Cole was an associate with the Chicago law firm of Mayer Brown. He clerked for Judge Morris Sheppard Arnold in the 8th U.S. Circuit Court of Appeals.

Cole currently teaches courses including bankruptcy, banking regulation, contracts and venture capital. His research explores the ways in which the world’s poor are using technology to overcome local government restrictions to solve community and societal problems.

“Professor Cole brings to Notre Dame scholarly accomplishment, experience in academic leadership, an impressive set of international appointments and a concern for social inequities and the human impact of law,” Father Jenkins said. “We warmly welcome Professor Cole as the new dean of our Law School.”

Cole currently serves on the editorial board of the Cato Supreme Court Review, the academic advisory board of Bar-Bri and the advisory board of the Independent Institute’s Center on Culture and Civil Society. He is the former president of the board of directors of Rocketship Education, a national, nonprofit charter school network operating California’s most successful charter schools for low-income children. He also is a member of the 9th U.S. Circuit Court of Appeals’ Bankruptcy Judicial Advisory Committee and the Board of Trustees of Bellarmine College Preparatory, the oldest Jesuit secondary school on the West Coast.

“Professor Cole is an extraordinary person, teacher, scholar and leader who brings to this role a deep commitment to our Law School’s mission, vision and values,” said Thomas G. Burish, Charles and Jill Fischer Provost at Notre Dame. “Search committee members were uniformly impressed with his reputation for collegiality, as well as his global experience and involvement on issues ranging from social justice and equality to providing educational access for low-income children. We are pleased to welcome him to our University community and family.”

Cole earned his bachelor’s degree in applied economics from Cornell University and his juris doctorate at Northwestern University, where he served as editor-in-chief of the Northwestern Journal of International Law and Business.

“To me, law is the noblest profession in the world,” Cole said. “Lawyers save lives, protect rights and grease the wheels of the economy. It has been the great honor of my life to train lawyers, and I am humbled and honored to have the opportunity to help do so at one of the most important law schools in the world. As the needs of our society call for ethically and morally guided lawyers and leaders, Notre Dame will continue to answer that call.”

Cole also has served on the boards of several civic and charitable organizations, including those of the Central Pacific Region of the Anti-Defamation League of B’nai B’rith and Businesses United in Investing, Lending and Development.

“Committee members worked tirelessly to identify, evaluate and recruit a strong slate of candidates for this important position,” he said. “We all owe them our gratitude.”