MicroRNAs, the tiny bits of genetic material that regulate gene expression, play a significant – but poorly understood – role in controlling the differences between individual cells. Yale researchers have developed a technology that sheds light on the workings responsible for these differences – a breakthrough that could lead to new insights about cancer development. 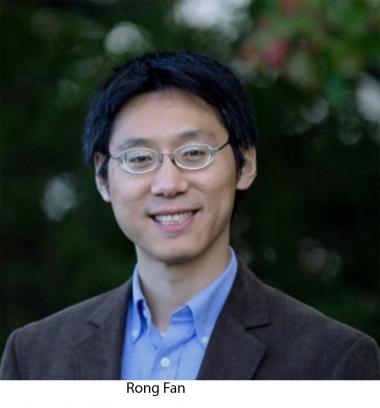 Researchers at Yale were able to profile for the first time both microRNA and messenger RNA (mRNA) in the same individual cell. By doing so, they discovered new mechanisms that lead to the heterogeneity – that is, the many variations – of gene expression. The results are published today in Nature Communications.

“Our work for the first time allowed for the direct measurement of all microRNAs and all mRNAs in single cells, which can provide direct evidence of how microRNAs control their target mRNAs,” Fan said. 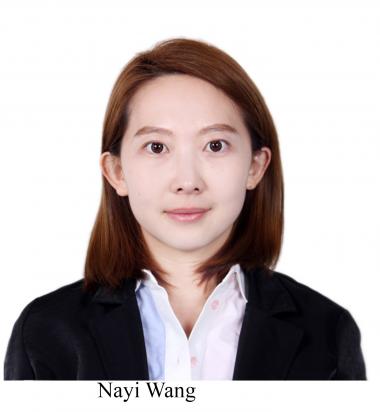 To co-sequence microRNA and mRNA from the same cell, the researchers needed to develop a new approach, since conventional methods, such as magnetic capture and gel electrophoresis, don’t work reliably at the single-cell scale.The researchers used a “half-cell genomics” approach. To do so, they physically split a single-cell lysate – that is, the liquid containing all the materials from a single cell – into two equal fractions. This is trickier than it sounds, since ensuring that all the protein-bound nucleic acid materials are fully dissociated is a complicated process. 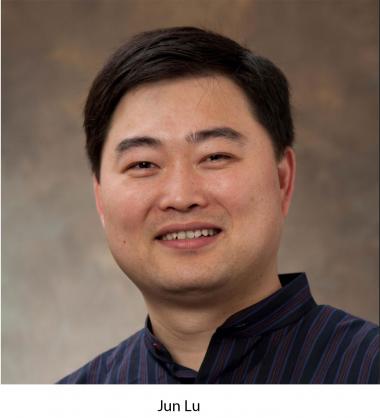 For the study, the researchers showed that the half-cell approach could lead to robust splitting of microRNA and mRNA from single cell lysates and that they could perform a co-measurement of both from the same cell. In doing so, they found evidence that variability in microRNA expression alone is responsible for non-genetic cell-to-cell heterogeneity.

The innovation could lead to unraveling numerous mysteries of the genome.

The breakthrough could lead to a better understanding of cancer development, intratumor heterogeneity, and therapeutic resistance. The researchers said the next step may be to seek microRNA targets for cancer treatments.