Alexander Graham Bell once said that when one door closes, another opens. So it is now: 2018 saw the beginning of a trade war between the United States and China, but also gave birth to the Comprehensive and Progressive Agreement for Trans-Pacific Partnership (CPTPP), an 11-member, cutting-edge trade agreement fashioned for the 21st century that came into force on December 30.

A bold decision by China to join the CPTPP could address many challenges that the continuing trade war created. By adopting CPTPP trade rules, China could ease tensions with the US and other countries. By joining a dynamic regional trade network, China could accelerate its economic growth and diversify its markets. And by committing itself to high international policy standards, China could energise its own reforms in building a modern, open economy.

Let’s begin with the economics. The CPTPP would lend momentum to China’s “opening up” policy, which is widely seen as crucial to China’s growth. China already has robust trade and investment relations with other CPTPP members, yet the agreement could reduce some high barriers that still saddle this trade. Trade would increase in Asia-Pacific networks, making manufacturing supply chains even more productive and diversifying the region’s dependence on North America. 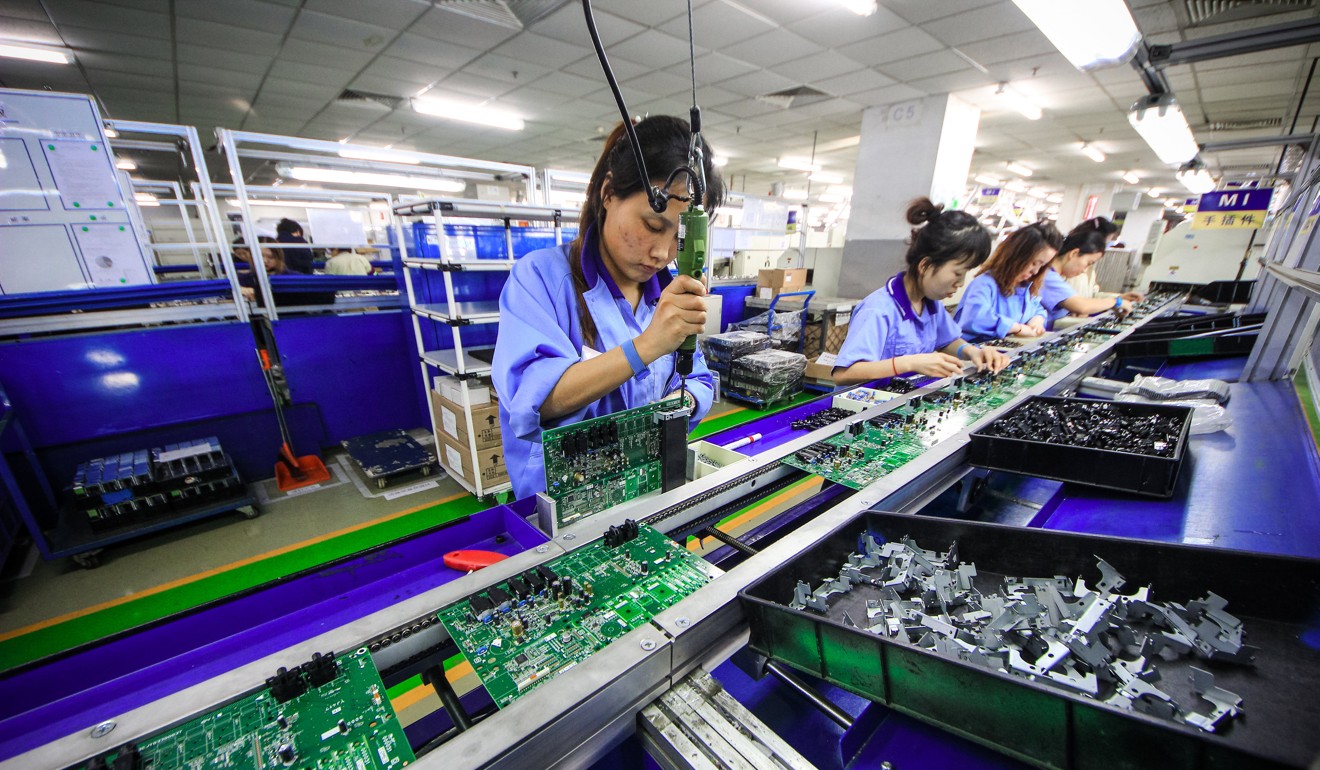 In forthcoming study for the Peterson Institute for International Economics, we estimate that the CPTPP, in its present form, will add US$147 billion annually to global incomes. This is a large sum, but it could grow to US$632 billion annually if China joined, surpassing the benefits that the earlier TPP would have generated with US participation. Chinese exports to the region would grow especially fast in electronics and machinery, and Chinese imports would result in new inflows of advanced components, non-durable goods and agricultural products.

In addition to reducing conventional barriers to trade, such as tariffs and quotas, the CPTPP offers an ambitious and wide-ranging rule book for modern economic relationships. By adopting this rule book, China would in effect commit to aligning its policies – including those criticised by the US – with global norms.

For example, CPTPP rules would require China to make its state-owned companies more transparent, and to let commercial goals rather than government drive their decisions. Trade secrets and patents would be better protected, foreign investors would be subject to fewer restrictions, and companies would be freer to engage in electronic commerce and cross-border data transfers.

None of this would be easy to do. Aligning Chinese practices with the CPTPP would require major reforms. But as policymakers often say, no serious crisis should go to waste. Canada, Japan, Vietnam and other countries are already using CPTPP rules to motivate reforms that are politically difficult, and China itself benefited greatly from its economic reforms upon joining the World Trade Organisation. The CPTPP would make reforms more credible at home and abroad because it includes meaningful enforcement clauses.

CPTPP rules, if properly enforced, are likely to be credible to the US also, since key parts of the agreement have already been included in the new US-Mexico-Canada Agreement. Even if the US remains outside the CPTPP, China could commit, in bilateral negotiations, to make the same rules apply to US trade and investment, subject to US enforcement.

From a political viewpoint, the CPTPP would help to reduce trade tensions and strengthen China’s economic diplomacy. In effect, China would be working with Asian and Latin American countries to build an open regional system. Some of these CPTPP partners could be concerned about competition from China, but most would welcome its immense markets and increased market orientation.

Economic and political ties among China, Japan, South Korea and Southeast Asia would also benefit. Deeper regional cooperation would boost East Asia’s political clout and influence in the world. And from a global perspective, China and the region would be offering essential support for a rules-based trading system, at a time when the US seems to be walking away from it.

Don’t mention the US-China trade war: Asia and Asean are pressing ahead with their own deals

To be sure, even if China committed itself to joining the CPTPP, its accession may not happen smoothly or rapidly. Chinese membership could be resisted by other CPTPP members who are concerned about competition from China, and possibly by the US. But even if the agreement does not happen right away, China’s focus on CPTPP rules would send a powerful signal to the world about its commitment to international norms in a wide range of policies.

In the end, Chinese membership in the CPTPP would not make tensions evaporate. Despite decades of cooperation on everything from defence to international organisations, the US, European Union, and Japan regularly have serious trade spats. As China develops, such conflict will also continue and intensify from time to time. But joining the CPTPP would mitigate the risk that trade conflict, which can lead to constructive agreements, becomes trade war, which is always destructive.

Alexander Bell’s quotation in the first paragraph is followed by a warning: “Often [we] look so long and so regretfully upon the closed door, that we do not see the ones which open for us.” By turning the challenge of the trade war into an opportunity for leadership, China could make large contributions to the global economy. This prospect deserves serious consideration by its leaders.